Caregivers met with the president and demanded the increase of their wages. 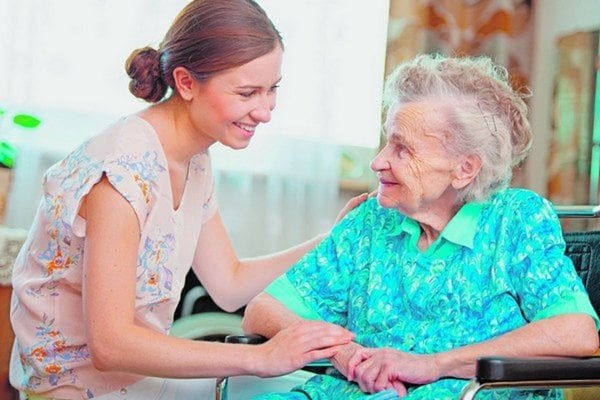 The association of caretakers I Go Home Permanently wants caretakers in Slovakia to earn at least a net €700-750 per month. (Source: SME/Fotolia)
Font size:A-|A+2

Edita Spišáková has been working as a caregiver in Austria for eleven years and these holidays were one of many she spent abroad without her family. Even after years of experience, it is still difficult for her, she claims.

“It is difficult to overcome the sadness and especially the solitude even for older caregivers like me,” Spišáková told The Slovak Spectator. “No Austrian family has ever replaced my own, and I’m constantly replacing their own children.”

She described her feelings on the Facebook group of the civic association Idem natrvalo domov (I Go Home Permanently), which was created shortly after the collision of a minibus with a truck on 14 October 2017. Seven caregivers and their chauffeur died on the ride from Austria to eastern Slovakia. 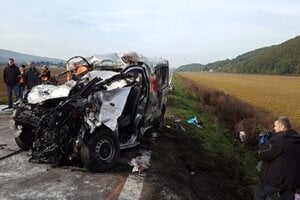 The aim of the association is to improve the working conditions for caregivers in Slovakia to such an extent that they will not have to travel abroad for decent pay.

The number of association members is constantly rising. Recently it began activities in the regions and its representatives have already met with President Andrej Kiska, parliament’s speaker Andrej Danko and Labour Ministry State Secretary Branislav Ondruš.

“Slovakia is not a social state for many who really need help,” the president told the media after meeting with them. “We cannot take care of old people, people with disabilities and single mothers.”

The association plans to visit the Labour Ministry again to discuss the wages of caretakers.