Anastasiya Kuzmina has great form prior to the Winter Olympic Games in PyeongChang. 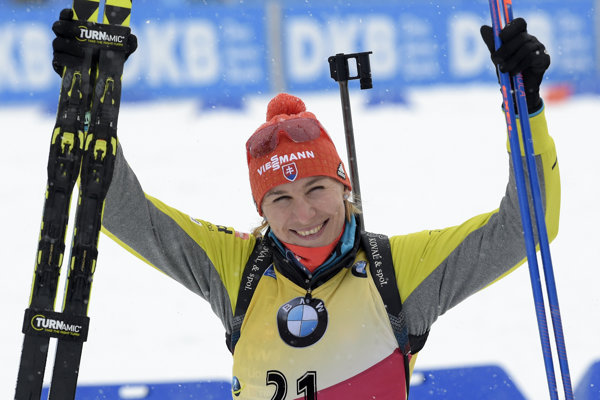 Slovak biathlete Anastasiya Kuzmina won the fourth round of the female Biathlon World Cup in Oberhof, Germany. It was already her third victory in the current season, which makes it the best performance so far, the Sme daily reported.

In the sprint, where the winner is decided only by seconds, she led by 35 seconds even though she missed one target at the shooting range.

“I don’t even know what to say,” said Kuzmina after the race, as quoted by the TASR newswire, adding she was afraid of the weather, but everything turned out well.

Even though she missed one target, it did not discourage her and she maintained the same tempo until the finish line, TASR reported.

Another chance to win

Currently, Kuzmina leads the World Cup preliminary ranking. She is 66 points ahead of the second biathlete, Justine Braisaz of France.

She will have another chance to increase her lead in the January 6 race as she starts with 30-second lead. 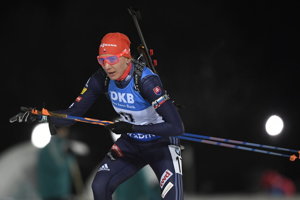 Read also:Kuzmina has no competitors on the track, living out a fantasy Read more

“It is really promising,” Kuzmina told public-service broadcaster RTVS. “All that needs to be done is to keep calm, not to rush and manage the difficult race with good spring and shooting.”

Kuzmina is a fantastic runner with great form this season. She also makes fewer mistakes at the shooting range than in the past, Sme wrote.