A five-year-old child from Upper Hron (Horehronie) recovered from meningococcus while a small baby from the very south of central Slovakia died. 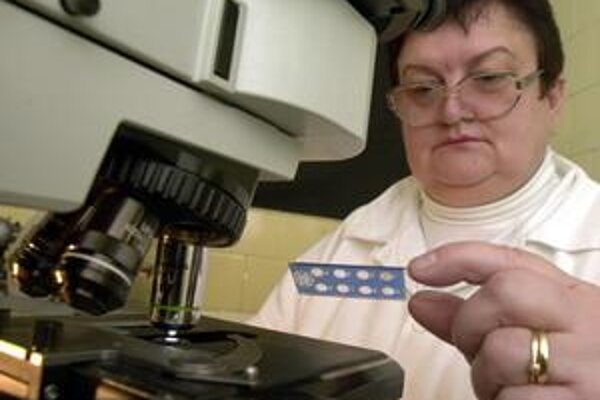 The Regional Public Health Office in Veľký Krtíš announced at the beginning of January the death of a baby with meningitis, aged two months, who lived with parents in the Czech Republic but arrived to Slovakia with her family for Christmas holidays.

“The baby was crying with a temperature of almost 39 degrees Celsius,” the office spokesperson, Mária Tolnayová, informed the My Banská Bystrica regional newspaper. “The mother gave her medicine and in the morning she ate milk but during the day, she lost her appetite. The mother tried to reduce the fever but in the afternoon, she noticed a red spot on the baby's forehead and side.”

The baby was brought to the emergency room but showed no signs of life. Unfortunately, resuscitation failed.

The autopsy confirmed Neiseria meningitis of the C type, Tolnayová told the newspaper.

The second case involves a suspected – not yet confirmed – invasive meningococcus infection in a child from the Horehronie (Upper Hron) region of central Slovakia, aged five, who suddenly got sick on January 4. The child is stabilised, while the laboratory has not sent final results yet.