The Slovak National Theatre continues its tradition of adding English subtitles to select drama pieces of the January programme for non-Slovak speakers. 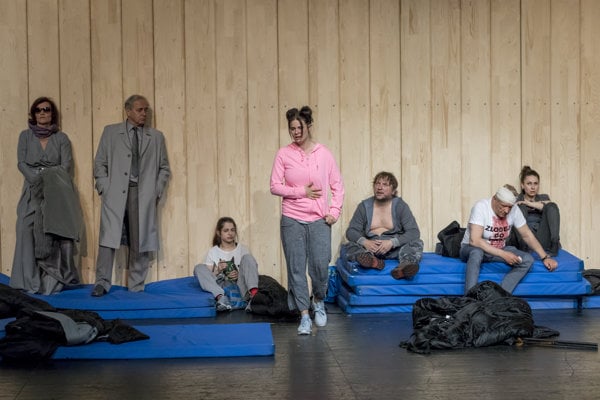 Within the Bring Your Foreigner Along project, the Slovak National Theatre (SND) in Bratislava presents select stagings from its January programme with English subtitles.

For example, Rodáci (The Natives), a piece written specifically at the order of SND by Valéria Schulczová and Roman Olekšák and directed by German Tilmann Köhler, shows the typical rural Slovak mentality following a mysterious explosion. It is part of a longer project which brings a foreign director as a guest to direct the premiere of a Slovak play. The Natives will be performed with English subtitles on January 10. 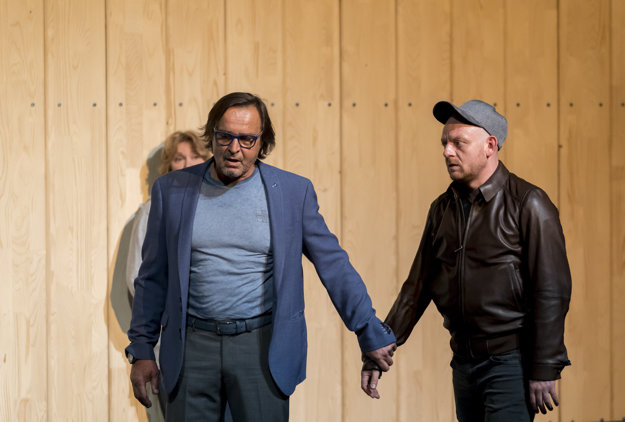 The next day, Sláva Daubnerová will present her idea of what revenge among neighbours can mean. The Singing House, first created as a one woman show of Daubnerová, has been remade into a longer piece, brimming with vivid and fanciful figures of a small-town neighbourhood, harassed and tortured for years by loud operatic music. The work is based on a true story highly publicised in the media.

A few lessons in history

Another work of Schulczová and Olekšák is Leni, a fictitious meeting of two real life personalities, Hitler’s favourite photographer Leni Riefenstahl and famous US TV host Johnny Carson, who invites her to his show and then grills her about her involvement with the Nazi state in Germany. Leni – directed by Valeria Schulczová – received the Slovak theatre award Dosky (Boards) for Best Actress for Zdena Studenková in the 2013/2014 season. English speakers can enjoy the award winning piece on January 12.

Touching on the same issue in a different approach is on January 13, Midnight Mass written by Peter Karvaš and directed by Lukáš Brutovský. The piece taking place on Christmas Eve 1944 analyses the various stances and approaches of Slovaks – even within one family – to World War II raging around them.

On January 15 and 16, the Israeli Cameri Theatre from Tel Aviv gives two performances of A Horse Comes into a Bar by David Grossman (awarded the Man Booker Prize), adapted by Micha Levinson and directed by Dror Keren. The performance – in Hebrew, with Slovak and English subtitles – shows the story of a stand-up comedian who exposes his deepest thoughts and emotions. 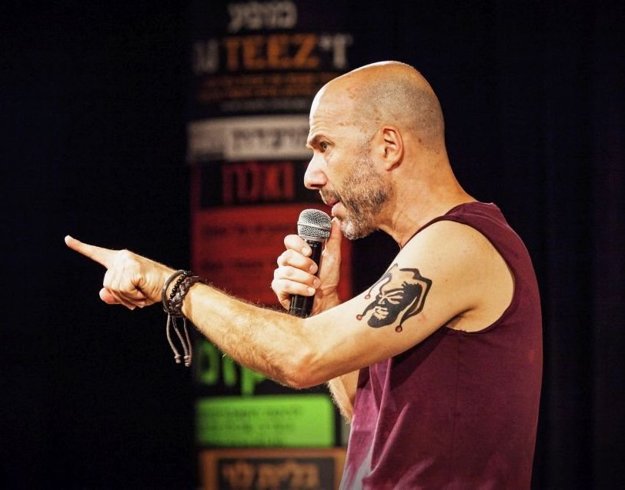 A puzzle of central-European history and a deeper human story is shown on a of the legendary noble family of Greater Hungarian history, the Esterházys, is on the menu on January 17. Mercedes Benz by Péter Esterházy, directed by Roman Polák, got the Dosky (Boards) 2017 for Special Feat in Drama.

The next day, the Elites, both written and directed by Czech Jiří Havelka, focuses on the era which came after the fall of communism and on the special group of people who had the wit, insight and moral flexibility – as well as easy access to power – to immediately grab the opportunity and draw personal benefits from the situation.

The Illusions, a drama of Russian playwright Ivan Vyrypaev and directed by Eduard Kudláč, draws attention from wider social issues to an intimate crisis of two married couples looking back on their relationships and their lives, while discovering many surprises. The piece winds up the 2018 offer on dramas in SND with English subtitles.