The country wants to be among the most progressive countries in the question of taxing IT giants, according to the finance minister. 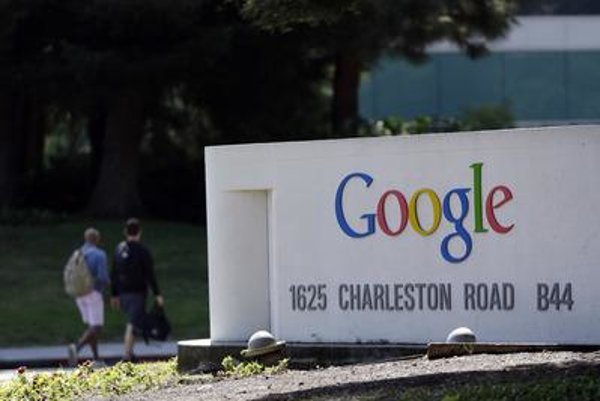 Currently, they receive millions of euros via advertising in Slovakia, but pay much less in taxes. Finance Minister Peter Kažimír (Smer) considers this situation unacceptable and wants to solve it as soon as possible. Facebook and Google receive as much as €80 million in total, which “leave Slovakia without leaving a single cent in Slovakia”, the minister said, as reported by the Hospodárske Noviny daily.

“I think it’s our duty to deal with it,” Kažimír added.

It is hard to say how much money Slovakia has already lost as only the profits after the deduction of costs are taxed.

“It’s probable that each company would use relevant costs in Slovakia not their incomes which Slovakia would try to tax,” said Juraj Vališ from the Slovak Chamber of Tax Advisors, as quoted by Hospodárske Noviny.

Their legitimacy and the amount for individual states is only hard to assess without international cooperation, so one of the ways to solve the problem is coordination, he added.

Slovakia among the first

Currently, Google pays, on average, only 0.82 percent of its revenues in the European Union, according to the report by the European Commission. As a result, countries are losing millions of euros that could have helped state budgets.

This is the reason why this topic has become one of the most important issues the EU intends to deal with. It plans to introduce a proposal to tax IT giants in the spring. One of the main supporters is France and its President Emmanuel Macron who proposes to introduce the levy on revenues, Hospodárske Noviny reported.

Slovakia also wants to belong to the most progressive countries in this area.

“We will be one of the first countries, along with France, who want to introduce this kind of levy at the national level,” Kažimír said, as quoted by Hospodárske Noviny.