Six recent cases of measles reported in Bratislava has made health authorities prepare an immunology report – the first in 15 years. 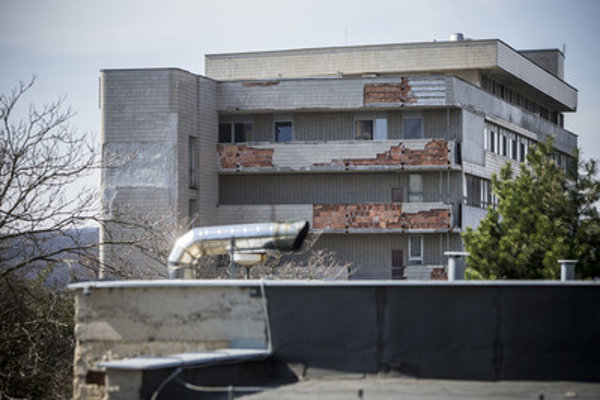 An immunological report will be drafted for the first time in 15 years in Slovakia, to establish whether the Slovak population has sufficient collective immunity, the Hospodárske noviny daily and other national media wrote on January 10.

Health Minister Tomáš Drucker (a ruling Smer party’s nominee) and Chief Public-health Officer Ján Mikas announced this step, with which the state is responding to recently reported outbreaks of measles and viral hepatitis type A.

The A-type hepatitis appeared last year, and even more recently, a total six cases of measles were reported in adults in Bratislava. Five of them were vaccinated in the past against measles but the vaccines failed to affect their immunity.

This could show, Drucker said, as quoted by the TASR newswire, that collective immunity has declined and the immune system of some age groups does not react to measles.

“It is in our interest to find out information on collective immunity, and whether the vaccines secure the sufficient formation of anti-bodies for individuals, and whether we have a well-set system and calendar for vaccination,” minister told TASR.

How old is the last immunology report?

The last immunology survey was conducted by Slovakia in 2002, ending with good results. Drucker said he did not know why no more were conducted later. Mikas, on the other hand, explained that if the results are good, it would not be proper to conduct nationwide surveys annually, since they represent a certain burden for the citizens. “However, they should be made at an interval of five to ten years,” the chief public health official noted. “Now, it is literally five minutes to twelve, if not five minutes after twelve.”

Apart from measles, collective immunity concerning other infectious diseases will be checked – and the total extent of the checks, which will be carried out on about 3,000 people, will be determined by a work group.

The preparations should “not be protracted,” Drucker told TASR, adding that based on the results, the state will take due measures: a vaccination calendar may be introduced, for example, threatened groups may be re-vaccinated, or some vaccinations may be covered obligatorily by health insurance.

The measles, which had not occurred in Slovakia for years, were brought into the country by a foreign employee of an international company who could not be identified. Subsequently, two infected Slovaks went to the hospital where they infected three more patients. The sixth Slovak brought in the disease from abroad. As for the first source of infection, the disease has been eliminated, Mikas said, adding that there was no other transmission confirmed. With the second source, the case of a Slovak returning from Dubai, the incubation period of the people who came in contact with him expired on January 9 and the disease is not expected to spread further, according to Mikas.

There is no reason for panic, Drucker said, adding that the only problem is the potential import of measles from abroad – from Italy or Romania, for example, where hundreds or even thousands of people have been infected.