The ski resorts in the High Tatras are happy with the visitors’ rate during the “high season” of the winter holidays; but the programme continues, with an ice-sculpting competition this weekend. 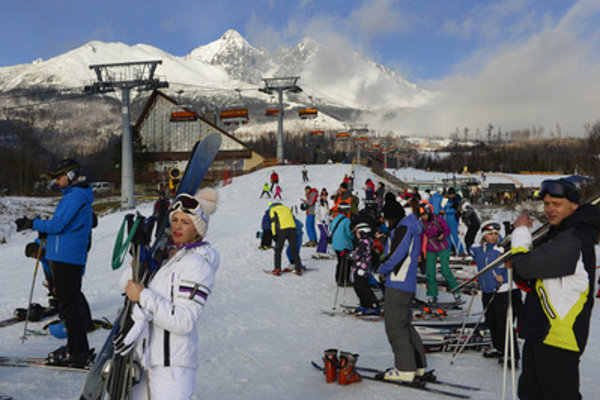 The Christmas holidays, the end of the year – up to the Epiphany on January 6 were a highly thriving time in terms of the visitors’ rate in the High Tatras ski resorts, Zuzana Fabianová, spokesperson of the Tatry Mountain Resorts company told the SITA newswire.

“It was the domestic clients who dominated – i.e. Slovaks – followed by Poles and Czechs,” she specified. “Of course, you could have heard various languages and nations on the slopes, since Russian-speakers, as well as Hungarians, Britons, Germans and even Ukrainians came to enjoy the holidays and winter season.” 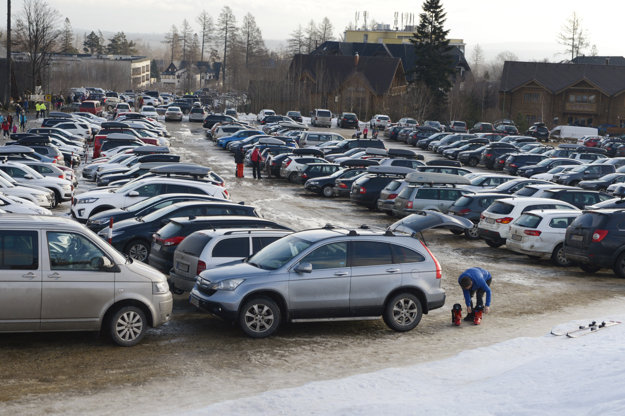 Parking in the High Tatras on January 7 (Source: TASR)

The crowded Tatras even created traffic jams on some arrival routes, especially those to Tatranská Lomnica, Starý Smokovec and Štrbské Pleso. The police helped but sometimes drivers were forced to park outside the official parking lots under the ski slopes. Yet alternative areas in Tatranská Lomnica were reserved such cases, Fabianová said, adding that cars were parked wherever there was free space. Ski-buses and shuttle transfers were in operation, connecting the parking places with ski slopes. 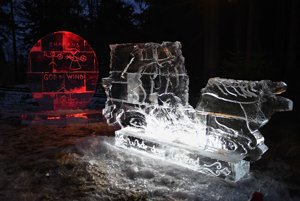 The winter season in the Tatras continues. The slopes have 35 to 130 centimetres of snow and ski conditions are still very good – and will be even better, according to the weather forecast envisaging a considerable cool-down for the weekend, to day-frosts. 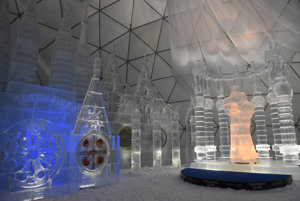 In January, the programme still has a lot to offer to visitors. Between January 12 and 14, the Sixth Year of the Tatry Ice Master is taking place at Hrebienok. 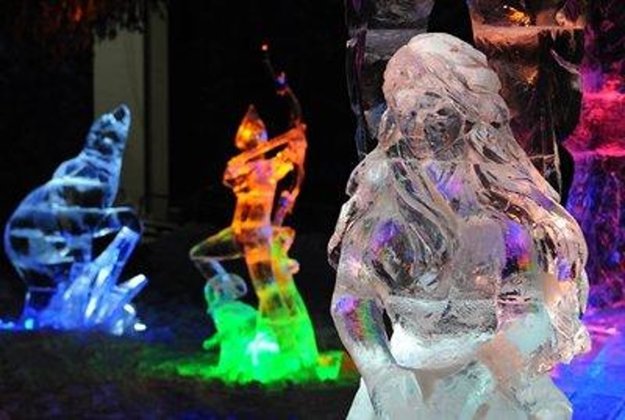 "Visitors will watch how the competitors breathe life into 50 tonnes of ice, Fabianová described, “In a short time, the international teams, well-coordinated in sculpting, will create 40 ice sculptures.” A Jana Kirschner concert, ice-fire show and other attractions are on offer.