At the same time, graft scandals will continue to erode approval ratings for conventional parties, paving the way for fringe parties and protest groups to gain influence, according to the BMI Research analysis. 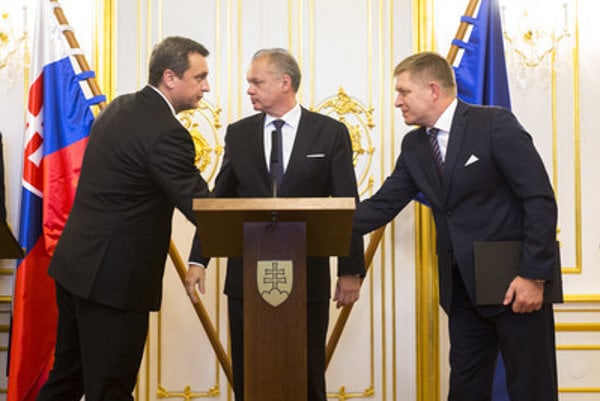 Slovakia’s official political line will remain supportive of further European integration. This will imply some compromise on sensitive issues and further distance from other eastern European peers.

While this stronger pro-EU stance will be backed by a rebound in pro-EU sentiment across the population, graft scandals will continue to erode approval ratings for conventional parties, paving the way for fringe parties and protest groups to gain influence, BMI Research, a division of the Fitch Group, wrote in its recently published political risk analysis. 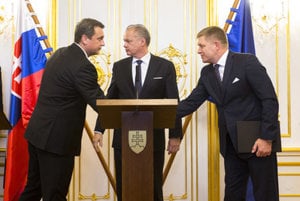 In the meantime, the country’s Foreign Affairs Ministry has launched a new initiative aimed at raising public awareness on the importance and benefits of the country’s membership in the EU and NATO.

“All these efforts reflect Slovakia’s willingness to be part of a core group of European countries amid increasingly realistic prospects of a two-speed bloc,” the BMI Research analysis reads. “In order to achieve this goal, we expect Slovakia will continue to compromise on some sensitive issues.”

Differences from its neighbours

After initial opposition, Slovakia approved tighter rules on posted workers in October, a reform that will limit EU companies’ ability to temporarily post employees to other member states without abiding by all local labour laws afforded to native workers (providing bonuses, overtime, etc.). 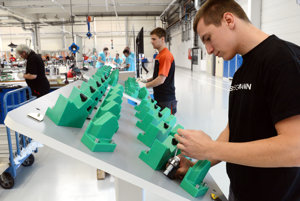 “Unlike its eastern European peers, Slovakia has also somewhat softened its anti-immigration stance,” the report reads. “While the government continues to reassure its citizens that it will remain determined to resist large-scale immigration, it has adopted some EU-mandated measures and has provided some concrete proposals to cope with the migration crisis.”

Against this backdrop, in December the European Commission decided to take Poland, the Czech Republic and Hungary to court for refusing migrant quotas, but not Slovakia, the report points out.

“Overall, Slovakia will remain a pro-European island amongst increasingly eurosceptic neighbouring peers,” BMI Research wrote. “With Poland and Hungary promoting an illiberal form of democracy, and with the election victory of populist Andrej Babiš in the Czech Republic, which suggests that Prague may follow the lead of Budapest and Warsaw, Slovakia will further distance itself from the other Visegrad Four members.” 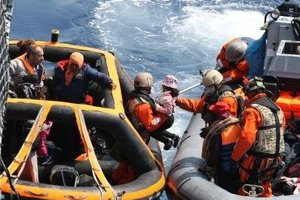 Despite recent disappointments at the EU level, namely the rejection of Bratislava as the new host of the European Medicines Agency, and the resignation of Finance Minister Peter Kažimír from the race for the Eurogroup leadership, the analysis expects Slovakia will push to strengthen its image in the bloc, particularly by focusing on topics where it can add the most value.

The Slovak government’s pro-EU stance will also be supported by a rebound in pro-EU sentiment across the population, putting the country against the trend of far-right gains in Germany, Austria and the Czech Republic over recent months.

“This comeback was evidenced by the results of the regional elections held in November 2017,” the report reads, reminding of the major blow far-right People’s Party – Our Slovakia (ĽSNS) suffered.

The report stresses that the regional elections, which were portrayed as a referendum on extremism and on euroscepticism, saw a turnout of about 30 percent, far higher than the average level for Slovak regional elections.

“Beyond highlighting the repudiation for extremisms, the regional elections pinpoint a rising dissatisfaction with established parties,” the analysis reads, referring to the fact that Smer, which lost four of the six regional governor posts it controlled after the 2013 regional elections, mostly to candidates of non-parliament parties.