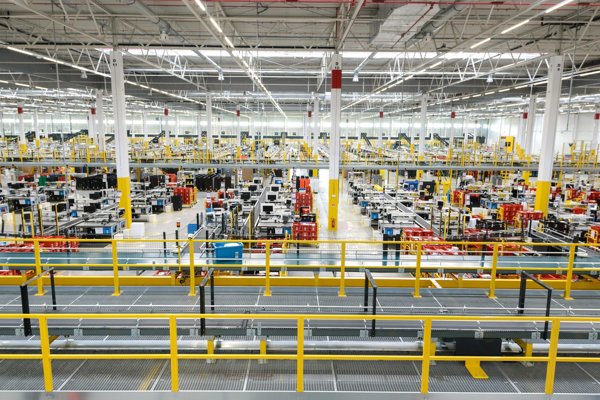 Slovakia has posted the arrival of over 30 investments worth almost €0.5 billion for 2017. These should help create roughly 9,000 jobs. Now it is working on a new investment stimuli policy to lure more R&D and new technologies to Slovakia.

“Last year was one of our best years in terms of investments,” said Economy Minister Peter Žiga (Smer) as cited by the TASR newswire, adding that Slovakia registered 33 new investments amounting to €492 million.

When compared to previous years, last year’s number of projects was higher, as there were 29 projects in 2016 and 23 projects in 2015. Last year was effectively an average year in terms of the volume of investments, because in 2012 and 2013 the figures were similar to 2017. Slovakia reported a smaller volume of investments, in particular about €170 million in 2014. The country posted a growth in 2015 with the arrival of the carmaker Jaguar, that alone amounted to €1.4 billion.

Žiga also specified that new investments are not just those supported by the government with investment stimuli.

“Investors are coming to Slovakia even without government support,” he said. “Let’s mention Amazon, which has built a new logistics centre near Sereď (Trnava Region) without any investment stimuli.”

“We realise that the current period is different from the period at the turn of the decade, i.e. 2009-2011, when the law on investment stimuli and the law on regional aid regarded different criteria,” said Žiga. “Today we have to prepare a new law on investment stimuli, as the state was chiefly interested in creating new jobs in 2009-2011, while today, with unemployment figures achieving all-time lows, we want to focus on three aspects.”

The first aspect is quality.

“We no longer strive to attract investors who want to found assembly workshops in Slovakia,” said the minister. Providing investment stimuli is no longer conditioned on job creation, but on investment in high-quality technologies, in research and development and, at the same time, it must not reduce the number of jobs.

The second aspect is pointing investments towards the least developed regions and localities.

“It will be easier for investors to gain state aid if they locate to these underdeveloped regions,” said Žiga.

The third aspect is the government’s efforts to attract investors who will also invest in the field of research and development and in the sector of corporate service centres.

“This field has become the third biggest employer in Slovakia, following the automotive industry and electrical engineering,” concluded the minister.