The Slovak cyclist is the first foreign racer to win this event since 2015. 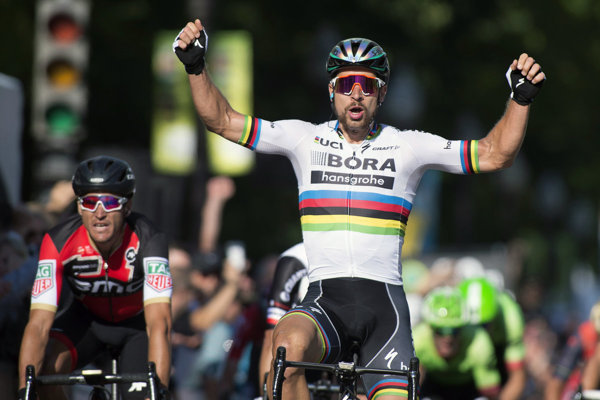 Peter Sagan opened cycling season with a victory in the People’s Choice Classic, a 50.6 kilometre long race, in Australian Adelaide on January 14.

The race was a classical “starter” before the initial event of the WorldTour series in the new season, the Tour Down Under (January 16-21), the Sme daily wrote.

Sagan had a time of 1:04:25, beating André Greipel and Caleb Ewans. His victory, however, was decided by photo-finish. The Slovak racer is the first foreign cyclist to win this event since 2015; last year, he finished third.

What will Sagan do next?

“I am very happy,” said Sagan said, as quoted by the cyclingnews.com website. “I was in a good position but some guys came from the back and closed on me a little bit. But in the end, it went very well. I am very happy and didn’t expect to win today.”

Soon, Sagan will lead the Bora-Hansgrohe team during the Tour Down Under and will also take part in the support team for Sam Bennett and Australian Jay McCarthy in the finishing legs.