Admission to the national gallery will be free in 2018. Check out what it prepares

The Slovak National Gallery in Bratislava celebrates 70th anniversary in 2018. 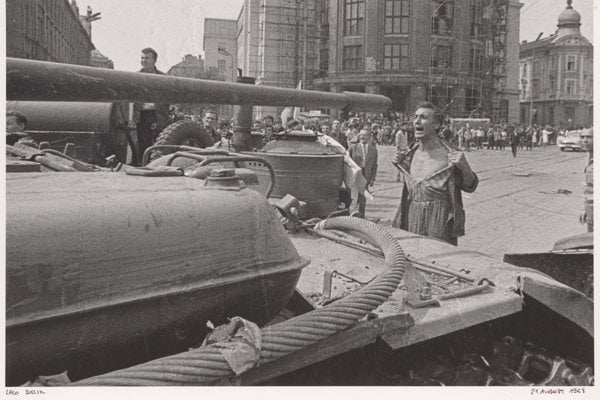 The Slovak National Gallery (SNG) celebrates its 70th anniversary in 2018 along with several other important anniversaries that Slovakia will celebrate this year.

The Osmičky / Eights project is a series of smaller exhibitions show in the SNG Esterházy Palace’s atrium, marking – consequently – the February 1948 communist putsch, the August 1968 military invasion of then-Czechoslovakia by Soviet-led armies of “befriended” communist countries, and the October 1918 establishment of the first sovereign state of Czechs and Slovaks, Czechoslovakia. On a three-metre-tall notice board, picture collages presenting the events surrounding these anniversaries will be exhibited. On the backside of the notice-board, materials hailing the SNG anniversary will be placed in May 2018.

Apart from this project, the exhibitions slated for this year include one commemorating architect Freidrich Weinwurm, the most significant representative of avant-garde architecture in Slovakia. The exhibition will showcase his works, “new path” and Filla-Fulla: The Fate of an Artist, which is a comparison of a Czech and Slovak artist, both of whom were pioneers of modern art in Czechoslovakia. The exhibition will also profile Slovak painter, Ján Berger. 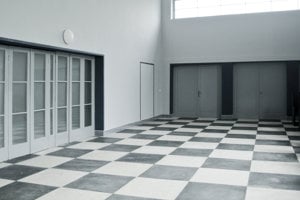 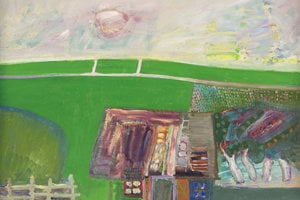 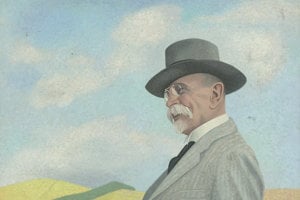 The Useful Photography – Photography in Contemporary Slovak Art exhibition tries to explore the wide and free role of this medium in contemporary art.

Throughout 2018, admission to the Esterházy Palace, the Bratislava site of SNG, is free of charge. There are also some accompanying events organised, including irregular Sunday ones in English.