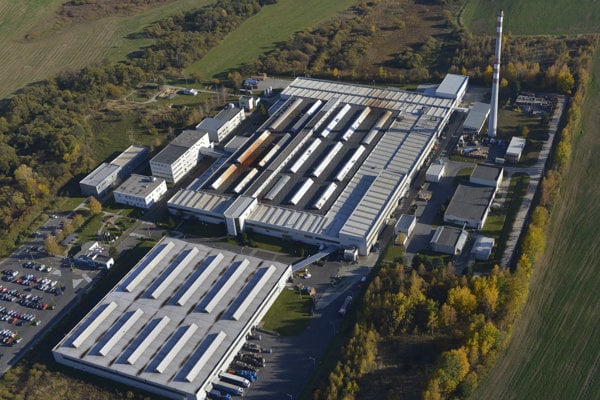 The manufacturer of compressors and condensing units, Embraco, in Spišská Nová Ves and local trade unions signed a collective agreement on an increase in salaries for 2018 and 2019 on January 22.

“At stake was the 13th and the 14th salary; they agreed to it and signed it,” said Juraj Hojnoš, head of the KOVO local trade union organisation as cited by the SITA newswire. “Thus, we will get €700 this year and €800 next year in the form of bonuses plus a wage hike.”

Hojnoš specified that the agreement provided the staff of the manufacturer with an 11 percent wage growth including bonuses in 2018 and with 6 percent next year.

Collective bargaining started last September. After the trade unions failed to reach an agreement on wage conditions for 2018 after many months, the employees went on strike alert as of January 8. If the talks failed, they were prepared to go on strike. 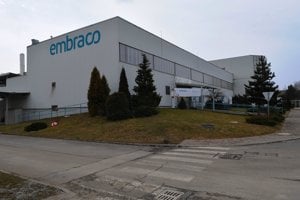 At the break of 2016 and 2017, the union and the plant dealt with a similar situation where complex negotiations lasted for almost four months. At the beginning of December 2016 there was even a protest march in Spišská Nová Ves due to low salaries in the Spiš region. After the march they agreed on a year-on-year increase in tariff wages by 6 percent on average.