The transaction still needs to be approved by anti-trust authorities. 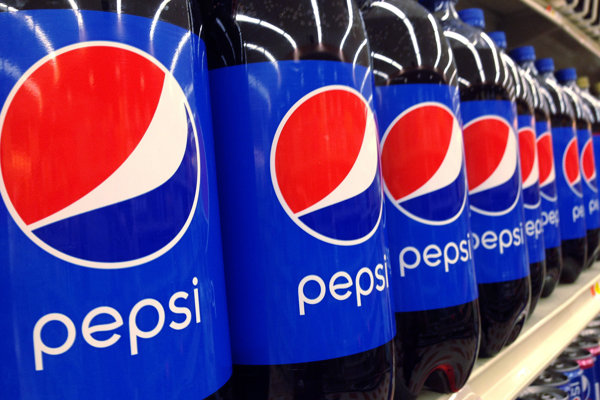 A significant transaction has been recently reported by Slovakia’s beverage market. The sweetened drinks sold under the brands Pepsi, Mirinda, 7Up, Gatorade, Mountain Dew, Lipton and Toma, as well as the distribution of Lay’s and Cheetos crisps in the Czech Republic, Slovakia and Hungary is changing owners, the Hospodárske Noviny daily reported.

The three branches of the international company PepsiCo will be taken over by the Czech firm Karlovarské Minerálne Vody. The acquisition is expected to be completed in the first half of the year since it still needs to receive the approval of Czech, Slovak and Hungarian anti-trust authorities.

“Thanks to this acquisition we will be able to offer our customers a premium products portfolio,” said Alessandro Pasquale, head of Karlovarské Minerálne Vody, as quoted by Hospodárske Noviny.

The company expects revenues to amount to €315 million.

The three branches generated profits of more than €165 million a year for PepsiCo. It is thus expected that due to the acquisition their revenues will increase by one half. They may even become the biggest supplier of mineral waters and non-alcoholic beverages in the Czech Republic, Slovakia and Hungary, Hospodárske Noviny reported.

The three branches are currently employing 900 employees and have two production plants. After the acquisition, the Czech firm will employ nearly 2,500 people.

The company currently has the second-highest share in the Slovak market. It exports products to 20 countries across the globe, according to the daily.