First fully electric bus to be tested in Poprad

The prototype was premiered at Busworld 2017 and is produced by the only Slovak company which makes buses. 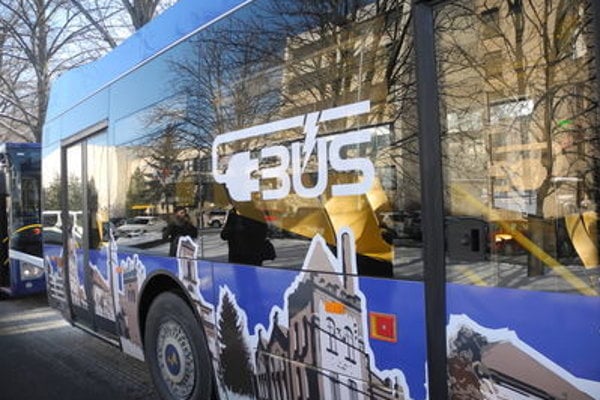 Poprad is the first city in Slovakia to fully test an electric bus. The Slovak-made, low-floor model, the Leonis Electric, is 12 metres long and had its premiere last October at the bus fair, Busworld 2017 in the Belgian city of Kortrijk. On January 23, it was presented by the marketing manager of the Levoča-based Troliga Bus, s.r.o., company, Branislav Mitrovčák.

“The development of this first type which is to be used in Poprad, lasted for two years,” Mitrovčák said, as quoted by the SITA newswire. “Already a second type exists, which has been adapted slightly.” 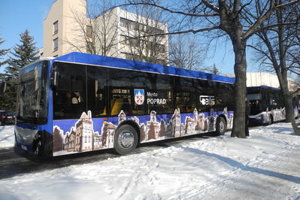 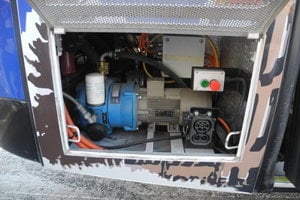 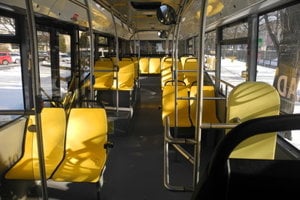 The bus is fully propelled by electric power and the inner space is heated by residual heat which comes from cooling the electric drive. It takes four hours to charge and should run for 200 kilometres before re-charging.

Poprad to use only e-buses

“This is just the beginning,” Poprad Mayor Jozef Švagerko told SITA. “We want to test it first so that we know how it will operate in practice, in terms of charging or functioning in these current temperatures. The result of the trial period should be to make the whole bus fleet in our city environmentally-friendly in the future; i.e. to use solely electro-buses for city transport.”

The Leonis Electric will be charged mostly at night and it is expected to run, trouble-free, even in the harsh conditions under the Tatra mountains, as the accumulators have an outer operation temperature of between -40°C and +60°C.

The trial operation will last for six to twelve months. The bus is exceptional, not just for being more environmentally-friendly but also for having lower operation costs, as there is no oil or filters to be re-filled and replaced, and no gearbox, either, Mitrovčák pointed out. After some time, the next, newer model of electric bus is also expected to be tested in Poprad.