Slovakia doesn’t invest much in foreigners

A young Swede, angered by long queues at the Foreigners’ Police, designed a draft booking system to solve the problem. 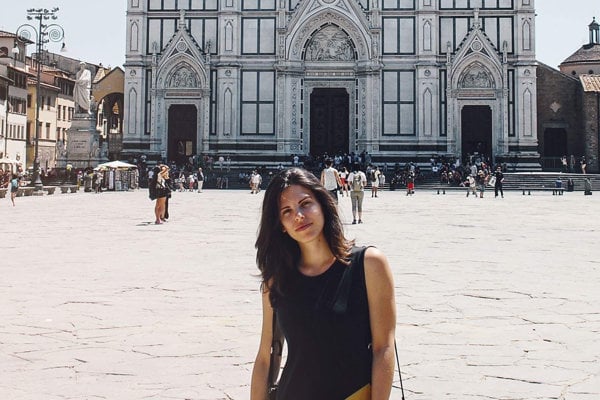 Long queues and several hours of waiting to submit an application to the foreigners’ police. This is a reality for many foreigners in Bratislava when dealing with the chief immigration authority and one of the most frequently voiced complaints.

While the representatives of the foreigners’ police admit they may launch an online booking of appointments, 28-year-old Swede Qayza Gelin designed a draft of the system that might be more user-friendly.

“We have online things everywhere, so I don’t understand why this isn’t working,” Gelin said in an interview with The Slovak Spectator.

The Slovak Spectator (TSS): What is your experience with the foreigners’ police? What startled you when you came for the first time?
Qayza Gelin (QG): I had to go to the foreigners’ police for the first time as soon as I got my work contract so that I can pay taxes and get the Slovak ID. Luckily, I had my partner with me because when you arrive, you don’t know much Slovak to do it all by yourself. We came there in the morning, about one hour before opening and there already were around 20 people ahead of us. But it was the wrong building. Neither I nor my boyfriend knew there were two buildings, so we went to the right one then and we got in on the first turn. I believe it depends on whether you are from the EU or not. But it was a lot of waiting and I don’t recall many people speaking English at all. I saw a lot of translators who were helping others. 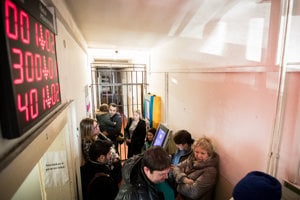 Read also:Foreigners have to wait even outside Bratislava Read more

After that I had to return to get the card itself. We had to wait five or six hours again. That was the first two times. And then my card was stolen so I had to go there again, but by then I knew what to expect.

TSS: Have you seen any improvements between your visits to the foreigner’ police?
QG: Some people were speaking a little more English. But other than that nothing has really changed. You still need to wait for so long and you never know when your turn will come. You don’t want to leave.

I’ve never had to deal with the foreign authorities in this sort of way.