Slovakia's first eco-terrorist may have his sentence extended

The regional court in Košice issued the fourth verdict in the case which dates back to 2011. 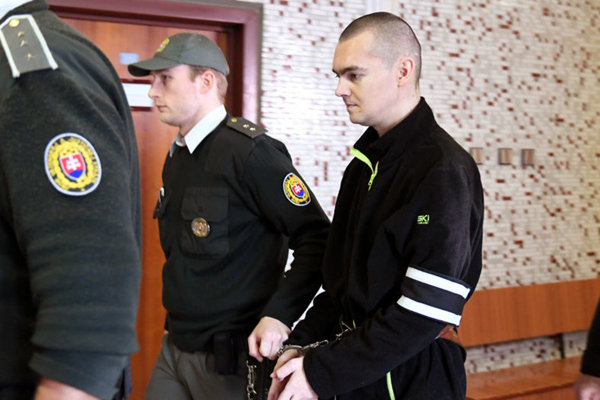 Ladislav Kuc, who attempted a bomb attack in the centre of Košice in 2011, will possibly be jailed for longer than expected. The Košice Regional court changed the original verdict sentencing Slovakia’s first eco-terrorist to 10 years in prison, increasing the punishment to 12 years, the regional daily Korzár reported.

This is now the fourth ruling issued in the case.

Kuc, who sympathises with extremist animal-rights supporters, manufactured a hand-made bomb and set it off in Košice city centre on December 28, 2011. Loaded with nails, the bomb exploded in a rubbish bin outside a fast food restaurant. Purely by chance, it failed to injure anyone. 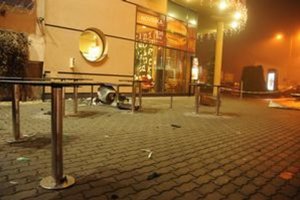 Originally, he faced charges of terrorism but these were later reclassified to public endangerment and other charges of committing serious crimes were added, including extortion, unlawful possession of a weapon, an attempt to cause bodily harm and other counts.

The original ruling was issued by the Košice I District Court in early November 2017, finding Kuc guilty and sending him to a medium-security facility for ten years.

Both the prosecutor and the defence lawyer challenged the verdict, Korzár reported.

While the prosecutor was asking for a sentence of 10-25 years in prison, the defence lawyer wanted the ruling to be cancelled and returned to the lower-instance court, also pointing to the poor health of her client.

The court did not change the classification of the crimes but increased the original verdict by two years. Kuc is expected to serve the sentence in a medium-security prison, Korzár wrote.

The defence lawyer now intends to discuss the potential appeal with her client and his parents, she told the daily.

The history of the case

The courts issued the first verdict in the case in September 2014, sending Kuc to a maximum-security prison for 25 years. The defence lawyer appealed the ruling at the Supreme Court, referring to a violation of the law.

The court dismissed the verdict in April 2016, with the judge explaining that the crimes were not classified correctly, and the punishment was too strong. The case was returned to the district court, Korzár wrote.

The district court abandoned the terrorism charges in September 2016 and sentenced Kuc to 23 years and six months in maximum-security. It also issued a three-year protective supervision order.

After the defence challenged the verdict, the regional court overturned it again and returned the case to the district court. A new ruling was issued, sentencing Kuc to 10 years in prison, last November, Korzár reported.