Their parent companies are located in only one country out of the nine listed. 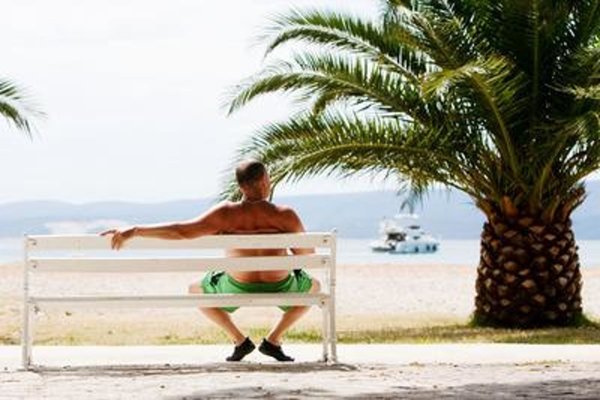 Thirty-Seven Slovak companies are currently operating in tax havens on the EU black list which features tax havens outside the EU, according to data published by Bisnode. All the parent companies of the Slovak businesses are located in only one country out of the nine on the list - the Marshall Islands. The equity capital of these companies does not exceed €350,000 euros, reported the SITA newswire, citing data published by Bisnode. 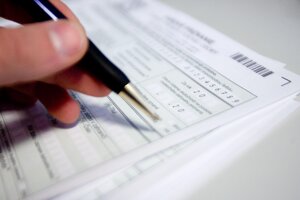 The European Union released the black list of tax havens last year, and it originally featured 17 countries from outside the EU that do not co-operate sufficiently in tax matters. At present, however, the EU, on the basis of the promise of better cooperation in tax issues from some of these countries, has narrowed the list to nine tax havens: American Samoa, Bahrain, Guam, the Marshall Islands, Namibia, Palau, Saint Lucia, Samoa, and Trinidad and Tobago. Others have been moved to a ‘gray’ list of jurisdictions featuring 55 countries.

Three thousand Slovak companies are seated in the countries that appear on both lists and control equity capital of more than €1.4 billion euros. Before the shift between the lists, 582 companies from Slovakia were doing business in the countries on the black list, based on Bisnode’s data.