Trebišov has been plagued with syphilis for eight years now 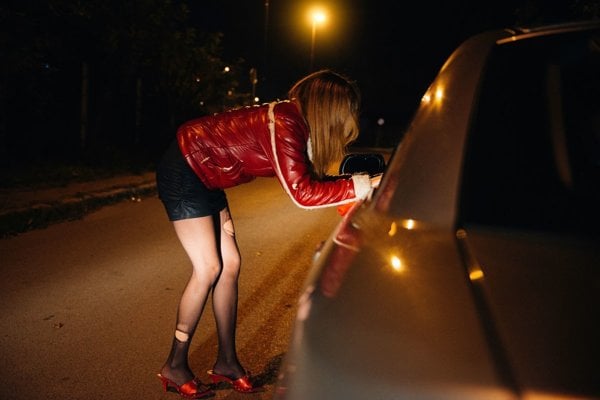 They wear heavy make-up and some of them are not even ten years old. They tend to hang around shopping malls and on Štefánikova Street, one of the main streets in Trebišov. They are waiting for clients who only need to pay €5 for their services.

Most of the girls come from a nearby settlement, lying close to a former bakery. About 4,500 people live in this settlement, one of the biggest in the Košice Region.

Due to the prostitution of these girls, Trebišov has become the town of syphilis. The illness’ incidence calculated per 100,000 inhabitants was 16-times higher than the national average last year. There is no town in the whole of Slovakia with numbers anywhere near those of Trebišov.

The town has been fighting syphilis since 2002 when the first epidemic appeared. Currently, a second wave is under way, which started in 2010. Trebišov has still not defeated it.