The cities of Košice and Žilina will also deploy e-buses 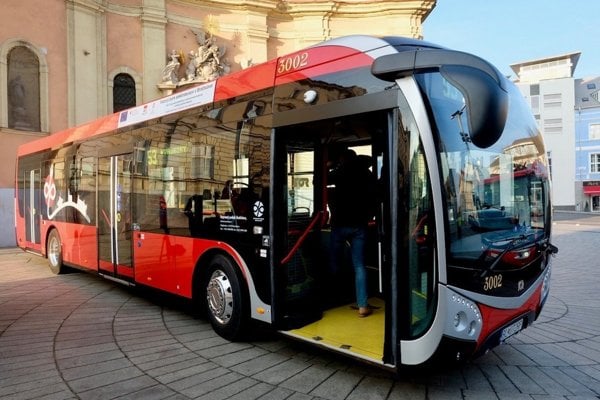 The first electric buses have already been put into operation in Bratislava and low-emission vehicles should gradually appear in Košice and Žilina as well. The Agriculture Ministry approved the projects for acquiring green vehicles, co-financed from EU funds, to serve as part of public city transport in 2017. 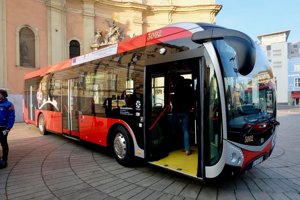 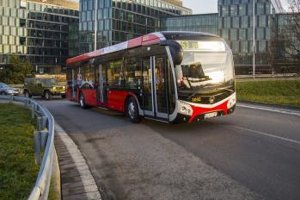 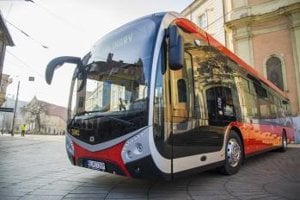 “Last year, we approved EU funded projects involving the acquisition of 58 ecological vehicles for public city transport thanks to which the first electric buses are operating on the streets of Bratislava today,” said Agriculture and Rural Development Minister, Gabriela Matečná ( SNS nominee) on January 29, as cited by the TASR newswire. “They will be joined by green buses in Košice and Žilina in the next few weeks.”

The EU-fund call under the Integrated Regional Operational Programme (IROP) focuses on modernising public transport buses. As part of this, €21 million has been allocated for Bratislava, Žilina and Košice. The money has been designated for acquiring highly environmental, low-floor buses and building the respective infrastructure, including charging stations. 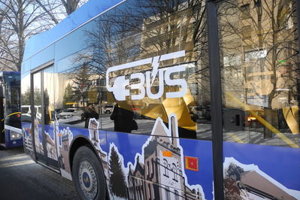 Bratislava has ordered 18 electric buses worth €10.4 million ex VAT, with four of them already serving on routes 27, 53 and 151 in the Slovak capital. The remaining 14 should be gradually put into operation by the end of June.

The ministry expects the call to be announced for other Slovak towns as well.

“The aforementioned EU-fund call should contribute towards improving the quality of life and ensuring the sustainable provision of public services by regions, towns and villages,” said head of the ministry’s regional development programmes department, Marek Mitošinka.