The much-awaited Bratislava ring road project to ease hefty traffic jams has been delayed from its very beginning, including building permits requested by the Transport Ministry. 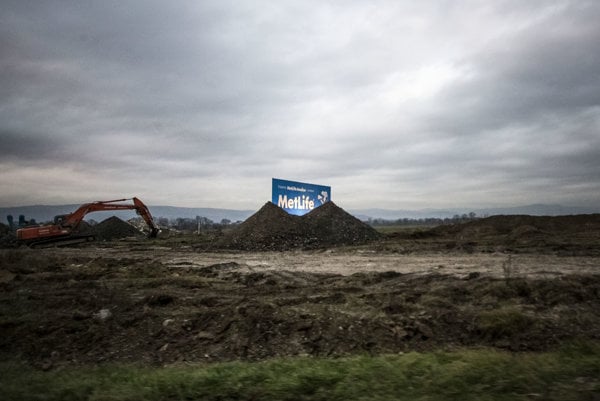 The Bratislava bypass construction project (with a total length of 59 kilometres) will be delayed, Transport Minister Árpád Érsek (of the coalition partner Most-Híd) told media on January 30.

“There will be a certain delay,” said the transport minister, as quoted by the TASR newswire, adding that it is difficult to say how long this delay will be. He noted, however, that even the Transport Ministry itself was delayed when it came to building permits for the plots of land over which the road will pass. Because of problems settling this matter, the ministry had to amend the law, and so all the building permits became valid as late as last September. 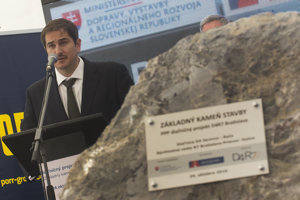 Read also:Work on Bratislava bypass to go at full steam as of early 2018 Read more

What is the Bratislava ring road project about?

The concessionaires have to “focus 100 percent” on the R7 and its continuation to the Bratislava borough of Ružinov, he added as cited by the Sme daily.

The ministry has agreed with the contractor that the construction work on the project will be launched at full speed as of March of this year, minister noted for TASR. He went on to say that the contractor has signed contracts for all the building materials and will cooperate with small subcontractors, not large companies.

The road is being built by Zero Bypas Limited, composed of members of the Obchvat Nula ring road headed by the Spanish company Cintra Infraestructuras International, and it is a public-private partnership (PPP) project. 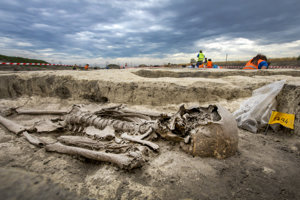 The contractor will build and then operate the bypass for 30 years, for which the state will pay instalments over the same period. The annual instalments paid by the state should amount to €52.8 million, which will cost Slovakia €1.76 billion over 30 years, taking inflation into account.