Slovak Michaela Musilová will be part of a five-member crew to attend the simulated Mars mission. She plans to promote her country as much as possible. 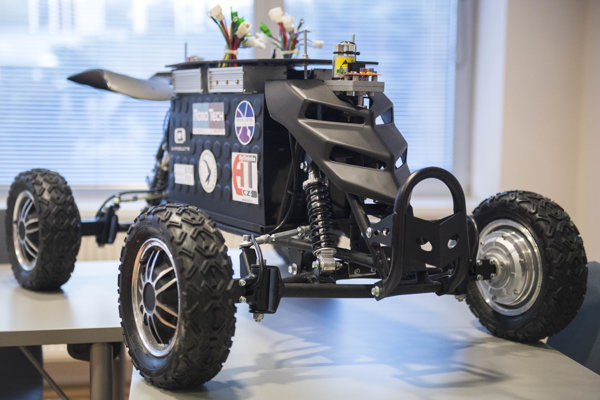 Eight months of isolation, living and working on premises 11 metres in diameter and with only limited supplies of water and food. This is how the latest simulated Mars mission organised by NASA will look.

“The water will be so scarce that we will be allowed to take a shower only once a week for not more than eight minutes – this is the reason why I cut my hair,” said Michaela Musilová with a smile. 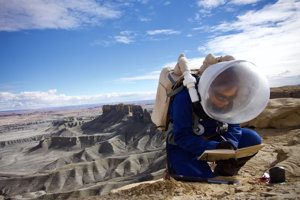 A Slovak representative in a five-member group, she will be responsible for research, which she later plans to use in several education and popularisation activities. To help her with the work, she is taking a rover developed in Slovakia on the mission.

Chosen from thousands of applicants

The mission will take place on the Mauna Loa volcano in Hawaii, at a 2,500 metre altitude, between February 15 and October 14. The place was selected since it recalls the surface of Mars. 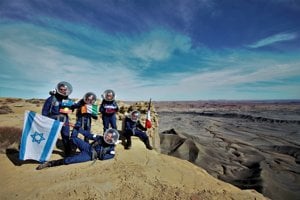 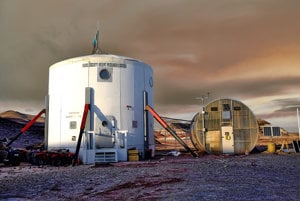 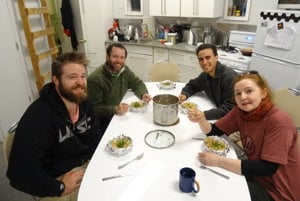 The mission was preceded by 15-month selection procedure that took place in several rounds, in which the final testing crew was selected. Apart from the Slovak scientist, there will be one Korean, one British and two Australians.

“Ironically, there will be no American on the crew,” Musilová told the journalists, adding that NASA admitted this is the first time this ever happened.

As for the roles, there will be a commander, a researcher, an engineer, a doctor and a communications officer.