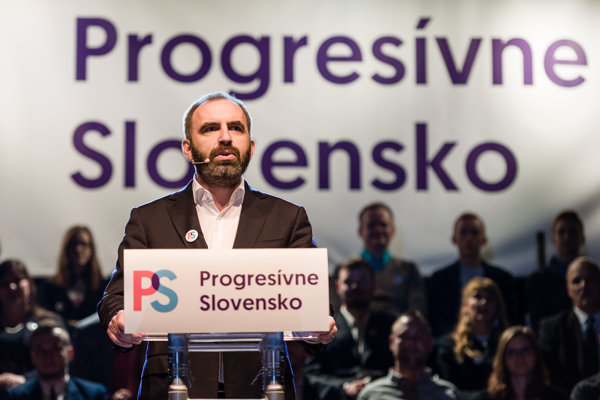 Results from the November regional elections, in which Smer lost four governors and dozens of regional councillors, have not been reflected in the party’s voter support, the Sme daily reported.

If the parliamentary elections took place in late January, Smer would win the elections with 25.5 percent of the vote, according to a poll carried out by the Focus agency on 1,012 respondents. The party received nearly 1 percent more of votes than then they did in the November poll.

According to the poll, the opposition Freedom and Solidarity (SaS) party would place second with 13.1 percent of votes. The Ordinary People and Independent Personalities (OĽaNO) movement third with 11.4 percent, followed by We Are Family of Boris Kollár with 9 percent. The Slovak National Party (SNS) would gain 8.6 percent of the vote.

Far-right Kotleba - People’s Party Our Slovakia received only 8.1 percent, down from more than 10 percent in early October 2017. Kotleba lost his post of the regional governor in Banská Bystrica to Ján Lunter.

Read also:Regional vote: No to extremism, no to Smer Read more

“The regional elections might have been a crucial moment as two regional governors in Banská Bystrica and Nitra were expected to take post,” said Martin Slosiarik, head of Focus, as quoted by Sme. “The party’s voters might have been disappointed.”

Meanwhile,the non-parliamentary Christian Democratic Movement (KDH) would make it through parliment with 7.4 percent, followed by coalition party Most-Híd with 5.7 percent.

The new party Progressive Slovakia received only 1.9 percent in the poll, which is far below the 5-percent threshold. This, however, was the first poll in which the party was included. 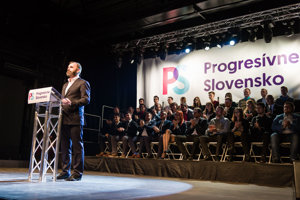 Read also:Newly launched Progressive Slovakia aims for 20 percent of the vote in the next election Read more

The party had its first congress in early January in Žilina, where Ivan Štefunko was elected its chair. Its members, however, have been active in regions for a year, Sme wrote.

“It’s hard to say whether it is a little or a lot,” Slosiarik said, as quoted by Sme, adding that Progressive Slovakia is only starting to build its political brand and many people may not know about it yet. “The way preferences change will be the deciding factor, which might happen after we include Spolu in the polls.”

Spolu (Together) is a new party of non-affiliated MP Miroslav Beblavý. It might appear in the next Focus poll, Slosiarik said.