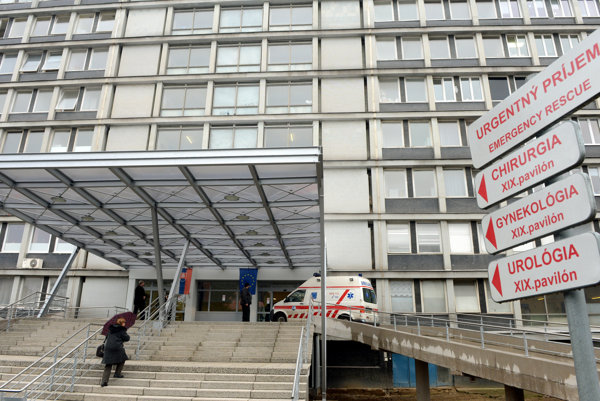 The scandal with dubious business at the plastic surgery clinic of the University Hospital of L. Pasteur in Košice (UNLP) has had its first victim. Only a few hours after the Trend weekly published the story, the hospital’s management recalled its senior doctor Róbert Sabovčík.

The information was confirmed to Trend by the hospital’s spokesperson, Ivana Stašková. She explained that the decision was made based on the initial revelations of the internal inspection.

The inspection was launched shortly after Trend addressed UNLP with questions, asking about conditions for foreign clients that undergo surgery mediated by the New Look Holiday agency. The weekly reportedly sent an email to the agency, impersonating a foreign client interested in surgery and received instructions which, among other things, contained much higher sums for the operation than stated in the clinic’s official price list.

The hospital has not signed any agreement with the agency, Trend reported.

The internal inspection has not been completed yet, the spokesperson explained. This means that doctors who participated in the agency’s business may lose their jobs in the future. The hospital launched proceedings against the clinic’s team of doctors and other employees who could have been involved.

“Everybody will be invited to an individual interview to comment on the matter,” Stašková told Trend.

The hospital has meanwhile suspended all planned surgeries by private payers. It will also submit a criminal complaint in the case.

The hospital’s management has repeatedly claimed it does not know about the cooperation between the clinic and the agency. They are ready to adopt legal steps against New Look Holiday based on the inspection’s result, Trend wrote.

New Look Holiday is registered in the British Virgin Islands, a tax haven. Its website states that it is located in Bardejov.