The Supreme Court upheld the earlier decision of the Environment Ministry. 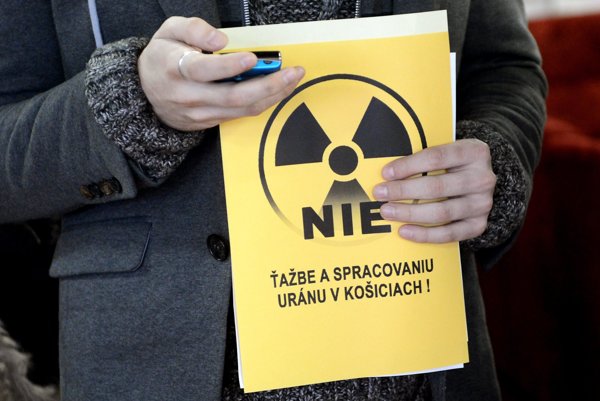 Uranium ore will not be mined in the Čermeľ-Jahodná locality in the Košice Region. This stems from the final ruling issued by the Supreme Court, which decided not to extend a permit for a geological survey of uranium ore at the site close to Košice, the TASR newswire reported.

The court has thus ended the legal proceedings and upheld a decision by the Environment Ministry.

“In the longstanding legal dispute surrounding the mining of uranium ore, the final decision was taken by the Supreme Court,” the Supreme Court claimed in a press release, as quoted by TASR. “The court’s senate definitely chose not to extend the validity of an exploratory and detailed geological survey of uranium and other radioactive minerals at a location close to Košice, Čermeľ-Jahodná.” 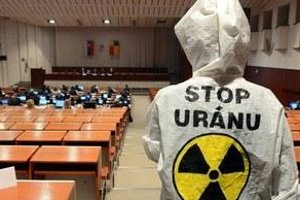 The court decided to base the ruling on the fact that a firm called Ludovika Energy has failed to prove that its previous 10-year deadline was objectively insufficient to conclude a geological survey and failed to provide evidence to confirm that a further extension was objectively necessary.

The Supreme Court ruled on the matter on November 8, 2017, with no option of appeal, TASR wrote.

Ludovika Energy acquired the original permit in 2005, with its investments throughout the decade equalling more than €22 million. When the deadline expired, the company applied for an extension, a plan that inspired protests by environmentalists and was ultimately turned down by the Environment Ministry.

Subsequently, the firm filed a lawsuit, but the Bratislava District Court dismissed it in June 2016. The mining of uranium ore and other radioactive minerals can only be carried out if the inhabitants of the affected towns and villages grant their explicit consent in a referendum, TASR reported.