The irregular guided tour in English this time offers an insight into the innovative thinking and concept of Slovak architect Friedrich Weinwurm, known also outside the then-Czechoslovakia, a pioneer of architectural avant-garde in Slovakia. 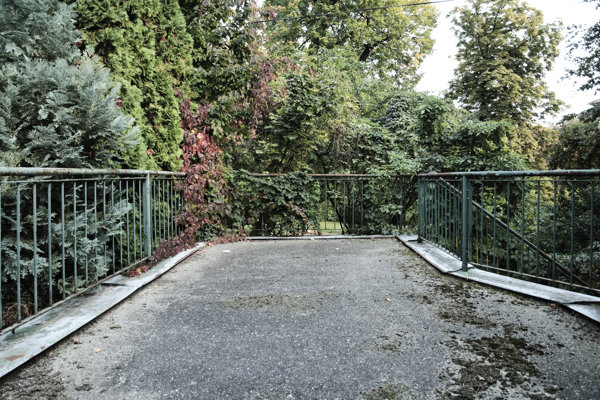 The Slovak National Gallery’s Sunday Rest on February 4 will present to English-speaking visitors the situation in architecture in Slovakia, within the first Czechoslovak Republic, between the two world wars.

Especially, the art talk will focus on the unique ideas and visions of Friedrich Weinwurm, the pioneer of avant-garde in Slovak architecture. He was one of the most significant representatives of this genre; and his concepts – and those of his studio – developed, reflecting and also evolving the social needs and conditions.

Rather than his life, which could make an intriguing though slightly different story in itself, the exhibition explores his work, from designing private villas in suburbs of Slovak cities, to crucial buildings and development areas in downtown Bratislava, most of which still stand now. One whole section of the exhibition presents his social engagement and his concept of “A Flat for Everyone” which resulted in two developments with minimum-equipment, small-sized flats: the Unitas and New Age / Nová Doba projects. 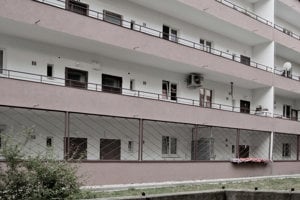 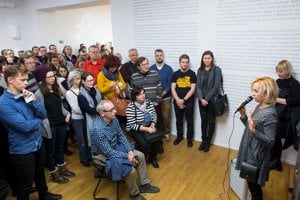 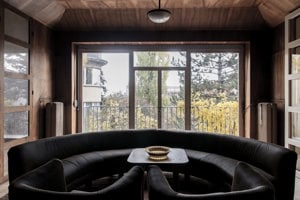 Both his realised and unrealised architectural works are shown in SNG, from blueprints – and a model of an art-work not more existing – to bigger-than-life photos of his constructions. They help visitors understand the architect’s idea of “respectable architectural art for the period”, while referring to his main architectural focus: form, operational and spatial relations but also the structural and technical side of architecture.

The “art talk” guiding visitors around Weinwurm’s (1885-1942) work at 16:00 on February 4 on the 3rd floor of the Esterházy Palace (Ľ. Štúra Square) in Bratislava will help bring visitors still closer to the ideas of this influential architect, his background, as well as historical and social conditions in which it appeared. The admission is free.