Four contemporary Japanese movies will be shown in the second week of February, with both English and Slovak subtitles. 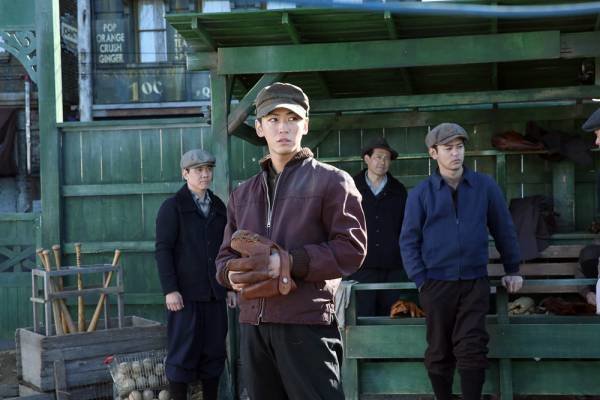 From a biography to a psychological drama, a fantasy comedy to a baseball story, the Japanese Film Festival brings a taste of Japanese cinematography – exotic to central European audiences – to the Bratislava-based Lumiére cinema between February 8 and 11, the Japanese Embassy in Bratislava announced

Yoko the Cherry Blossom, A Life’s Promise, Sing My Life, and Vancouver’s Asahi, all filmed between 2014 and 2016, together offer an insight not just into the national film industry of Japan but also into its culture, sports, lifestyle and the psychology of the people living there.

The festival, aimed at deepening the interest of Slovaks in Japanese culture, has been organised by the Embassy of Japan to Slovakia and the Japan Foundation.