The decision was made after a series of stories about the disease and prostitution in Trebišov were published by the Sme daily. 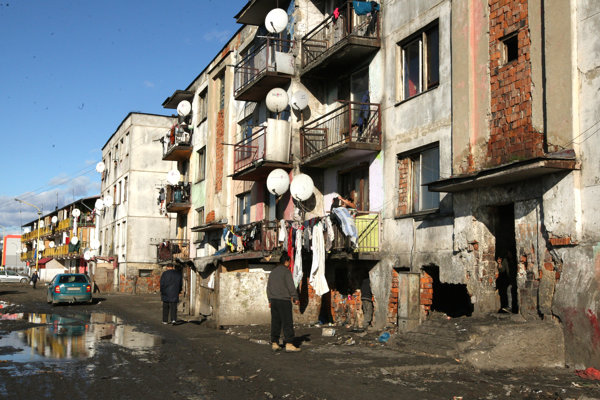 Patients from the Trebišov district (Košice Region) infected by syphilis, who might spread the disease or ignore the doctor’s treatment recommendation, will be isolated in a hospital. The crisis team adopted the precaution at its February 5 meeting, initiated by the municipal authority.

The decision comes after a series of stories about syphilis in the Trebišov district, related prostitution and suspicions of sexual abuse of children were published by the Sme daily.

Last year, the number of syphilis cases per 100,000 citizens reported by the Trebišov district was six times higher than Slovakia’s average. Altogether, 115 people living in the area suffered from the disease last year, and the number may even increase this year predicts Lucia Demesová, deputy of the regional hygienist in Trebišov. 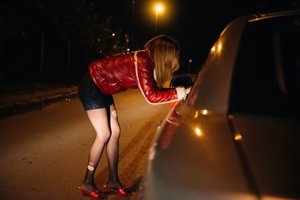 Read also:Trebišov has been plagued with syphilis for eight years now Read more

The patients, who will later be isolated in the hospital, will be picked by doctors, Demesová explained to Sme. Subsequently, their names will be reported to the local hygienists and based on the list, the regional public health authority will issue a written statement concerning the isolation.

If patients fail to respect the decision, the hygienists can order forced isolation. In such a case, the police will transport the patients to the hospital, Sme reported.

If they leave the hospital during isolation, the police may force them to return.

Patients ignoring the decision on isolation might be fined up to €1,659. As many of them are in material need, the question is whether the fine would be exploitable, according to Sme.

Those suffering from syphilis are usually hospitalised for 21 days. It is a standard length of treatment, if it is not interrupted, spokesperson for the Public Health Authority, Zuzana Drobová, told Sme.

Most of the people infected with syphilis are living in a settlement with 5,500 inhabitants. They live in extreme poverty and very bad hygienic conditions.

It is not clear for now where the patients will be isolated. There is a hospital, which belongs to the Svet Zdravia network owned by the financial group Penta, directly in Trebišov, but it has not had a dermatology ward since 2011, Sme wrote.

There is only dermatology emergency care and a day care centre.

As a result, the patients might be hospitalised in Košice or Michalovce, said Svet Zdravia’s spokesperson, Tomáš Kráľ.