Some support scrapping the bi-annual time change and others are against. 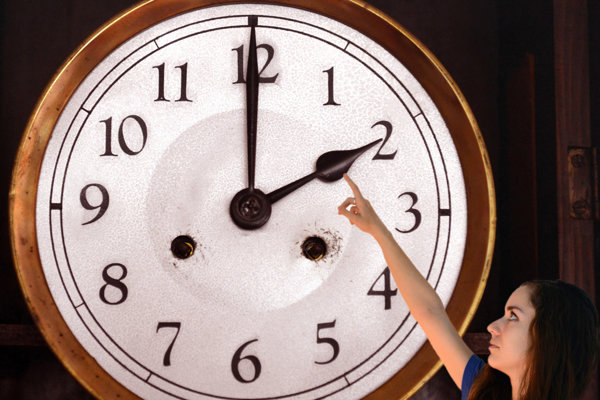 Members of the European Parliament are calling for a thorough assessment of the current bi-annual time change. A resolution approved on February 8 said the EU should maintain a unified time regime even after any end to daylight-saving time. The bloc began to regulate the time regime in the 1980s by harmonising national practices. However, the opinions of MEPs, including Slovak ones, on this matter, are split.

Slovak MEP for the Christian Democratic Movement (KDH) Anna Záborská warned that the clock change has, based on latest scientific studies, no positive effects on the economy but it harms human health, causes problems for agriculture and results in more car accidents.

“Estimates of direct and indirect costs just to health as a consequence of annual clock change in the EU member countries have climbed to €131 billion,” said Záborská as cited by the TASR newswire. “This is almost the same amount as the annual budget for the operation of the European bodies.”

Záborská added that recent research at nine European universities indicated that the annual clock change causes health problems for about 20 percent of Europeans. These include tiredness, sleepiness and disorientation, bad headaches and depressions.

József Nagy, MEP for Most-Híd party, holds the opposite opinion and he voted against any change. He pointed out that the natural geographical time for Slovakia is winter time while Slovaks would prefer to have summer time throughout the whole year. This might change if Slovakia switched to the time zone for Bulgaria and Romania but this would make coordinating Slovakia’s activities linked with the West in transport, logistics or when travelling more difficult.

Nagy added that the current scheme enables Slovaks to have 100 days more with sun after 19:00. Darker days mean less healthy exercise in the countryside, less sports and time spent actively after work, for example in a garden. In his opinion having only winter time in Slovakia would mean more lighting and heating during the spring and autumn and a shorter season on the terraces for restaurants and swimming pools.