Among almost a hundred monuments dating back to the northern borders of the Roman Empire – including those from Slovakia – those in Rusovce have a good chance entering the UNESCO heritage group. 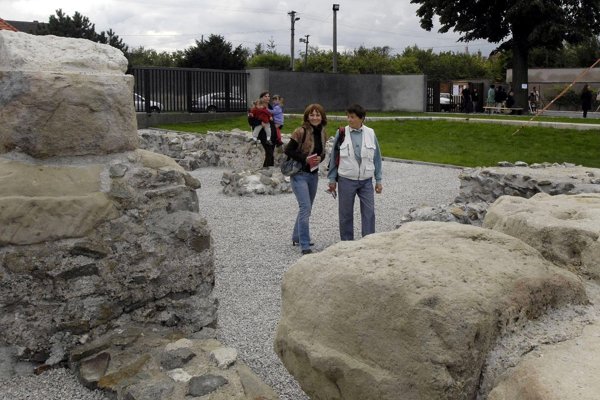 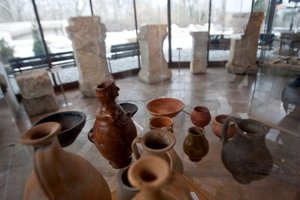 The Dunajský Limes (Danube Limes) project was filed on February 1 at the UNESCO World Heritage Centre in Paris. The decision on the inscription is expected in summer 2019, the Sme daily wrote .

The Frontiers of the Roman Empire - Danube Limes nomination project was established as a cooperation between Germany, Austria, Slovakia and Hungary. 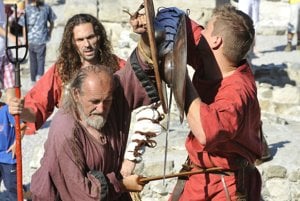 “After agreement, the Hungarian side filed the joint international project, from its national quota,” Ľubica Pinčíková, head of the department of national cultural monuments and conservation areas of the Slovak Monuments Board, told Sme. “With this step, an evaluation process lasting for 18 months has been launched, at the end of which the monuments of Roman borders on the Danube could receive the status of UNESCO world heritage.”

Officially, the nominations were announced on February 2 in Budapest. The details of the nomination project and the preparation process of several years were presented by national coordinators of the nomination: Zsolt Visy (Hungary), Ruth Pröckl (Austria) and Katarína Kosová (Slovakia).

The potential inscription depends not only on the unique character of the monuments but on securing their protection and their state of preservation.

Northern border of the Roman Empire

The documentation surrounding the nomination comprises 2,300 pages, 98 monuments composed of 164 components along 1,000 kilometres of the Danube River, from Bad Gögging in Bavaria, all the way to Kölked on the Hungarian-Croatian border, Ľubica Pinčíková noted.

At its greatest extent during the 2nd century AD, the outer border of the Roman Empire included three continents. 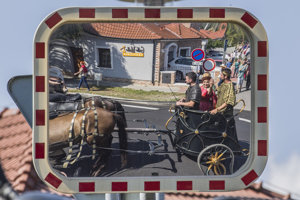 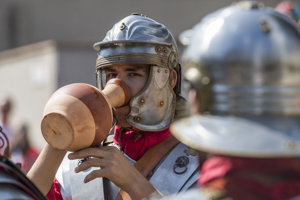 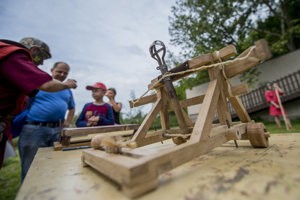 Gerulata, the Roman military camp, used to lie on the area of today’s suburb of Bratislava, Rusovce, and was part of the Roman Province of Pannonia. In the 4th century AD when the Roman legions withdrew from Pannonia, the Romans abandoned it.

“The globally unique value of the Roman Empire’s borders was acknowledged by the World Heritage committee already back in 1987 when it included the Hadrian Wall (UK) on the World Heritage List, and when adding to this locality the Upper-Germanic-Rhaetian Limes (Germany) in 2005 and Antonine Wall (Scotland) in 2008," Ľubica Pinčíková concluded, as quoted by Sme.