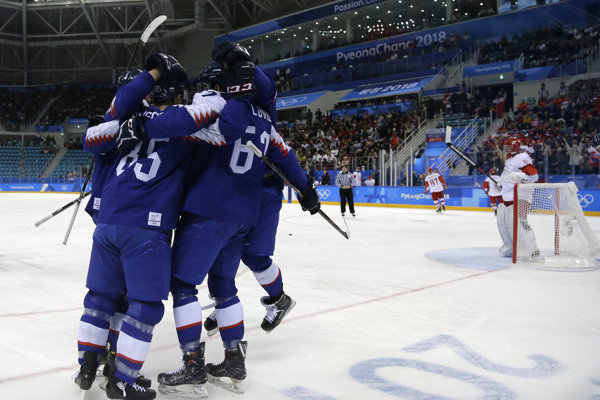 Slovakia’s ice hockey representation kicked off the 2018 PyeongChang Winter Games with a victory against the Olympic Athlete from Russia team, which is considered a favourite for the Olympic gold.

Slovakia now has 3 points in the preliminary round. 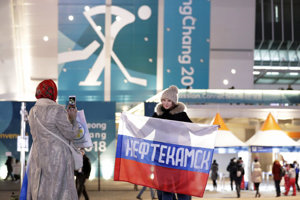 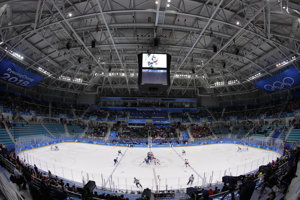 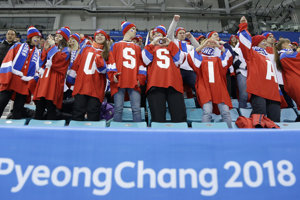