NAKA will not succeed in their prosecution of Arpád Soltész for defamation of nation, race, and belief. 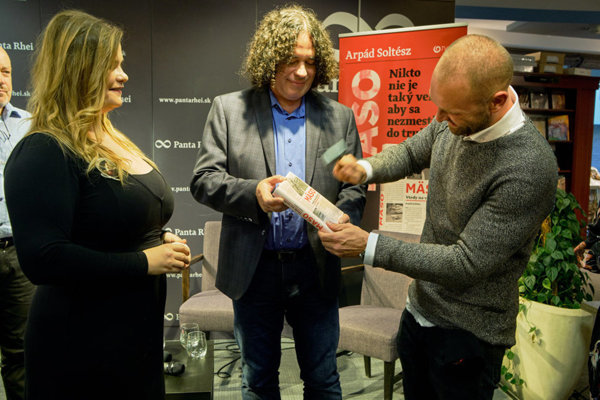 Soltész was prosecuted against for defamation of nation, race, and belief by the National Criminal Agency (NAKA), initiated by a supporter of the extremist Kotleba-ĽSNS party, Radovan H., the Sme daily wrote. Allegedly, this results from Soltész’ statement on “white trash” on Facebook. The Denník N daily quoted Soltész as having said that the prosecution against him is absurd. 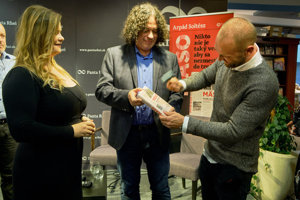 “After having studied the file, the prosecutor of the Special Prosecutor’s Office cancelled the ruling of the national anti-terrorist unit of NAKA on launching the prosecution concerning the Facebook status of Arpád Soltész,” Predajňová said for Sme. “The decision of the investigator was illegal and unjustified, according to the prosecutor.”

Evidence documented in the investigation file cannot justify criminal prosecution in the due case, connected with committing any crime of extremism, according to the prosecutor.