So far 700 Slovak car owners with manipulated software responded to the call. 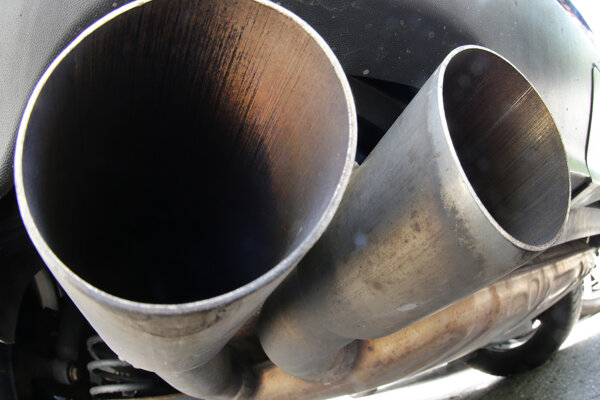 Almost 700 Slovak car owners with manipulated software have responded to a call made by the Consumer Protection Society (S.O.S.) from Poprad (Prešov Region) in December to join collective efforts by car owners in Europe aimed at claiming compensation related to the Volkswagen's emissions scandal known as dieselgate from two years ago.

Second-hand and other car owners, both private individuals and companies are eligible to join the international effort, which concerns vehicles bought between January 1, 2009 and September 18, 2015, said Petra Čakovská, project manager of S.O.S., which is a member of the European Consumer Organisation.

“Owners of vehicles purchased abroad but registered in Slovakia can also apply,” said Čakovská as cited by the TASR newswire. “This concerns both cars that have not been fixed yet and also those that have already been to repair shops.”

People can register on sk.myright.com website. The people who sign up should then be represented in court by an American law firm, which only wants 35 percent of the potential compensation in case of success, said Čakovská, noting that some 15,000 people from Germany and 6,500 car owners from Slovenia have responded.

“Several EU-member countries, including Slovakia, are still lacking mechanisms for the collective protection of rights, so it is relatively more difficult for consumers to join forces and act together,” said Čakovská, adding that at least 1,000 registrations are necessary to join the international action. “I believe that there will be many more registrations than that, as we have a unique opportunity to apply for compensation along with tens of thousands of other Europeans, a fact that significantly increases our odds.”