Several nationalities meet every year at the sweet festival. 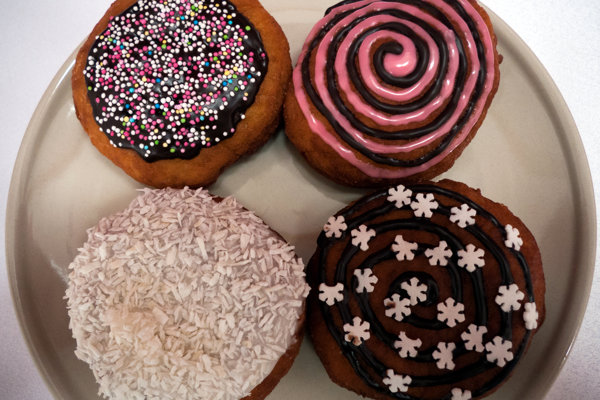 Slovaks in the Hungarian town of Pilisszentkereszt (also with the Slovak name of Mlynky) organized the ninth year of the doughnut festival within Carnival season.

“Carnival is celebrated in every village in Slovakia and so we did as well, in a Slovak environment in Hungary,” said Peter Prochácka, deputy chairman of the Office for Slovaks Living Abroad, as cited by the TASR newswire.

“However, it is a significant event because it has survived in a non-Slovak environment,” noted Prochácka for TASR, adding that the event is always popular where Slovak compatriots meet and that it helps strengthen national awareness.

The event is traditionally tied up with “šišky”, a Slovak sweet similar to doughnuts. The festival started with a mass at the local Catholic church and continued with a Carnival parade of local Slovaks through the village from the church to the centre, where organizers prepared a programme for families. The guests for this year’s festival was the folk ensemble Partizán from Banská Bystrica.

Szilvia Glocková Salgaiová from the organizational team for the festival stated that several nationalities meet every year at the festival.

“Germans live in the neighbouring village and in the last few years we have had visitors from Serbia, Romania and often from Slovakia,” Glocková Salgaiová said, as quoted by TASR.

Last year’s festival had the highest participation with about 3,000 visitors. There were not as many attendees this year, however, caused by bad weather and other events in Budapest at the same time, according to Glocková Salgaiová. 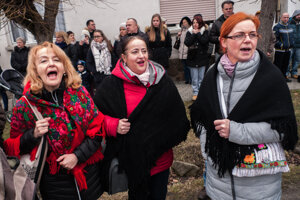 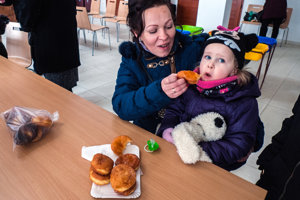 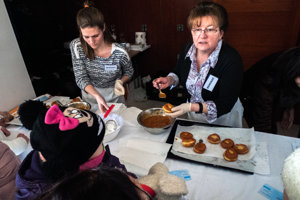