The rules became stricter particularly after the financial crisis, but there is room for fighting tax evasion. 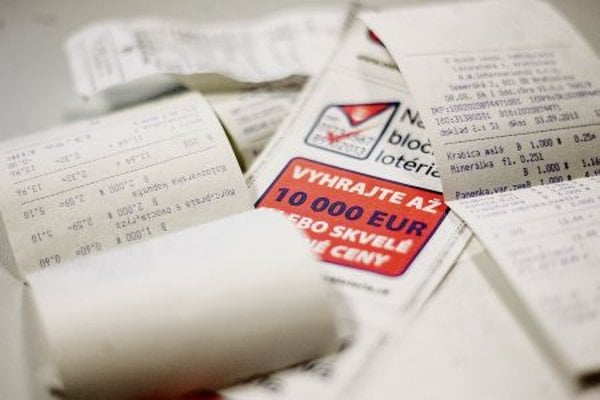 During the past four years, Slovakia has collected by €2.66 billion more on taxes thanks to measures against tax evasion. The fact that the country managed to decrease its VAT Gap from 41 percent in 2012 to 28.3 percent in 2016 was even appreciated by the International Monetary Fund at the international workshop in London in late July 2017, the Hospodárske Noviny daily reported.

The fight against tax evasion intensified particularly after the financial crisis, when the most efficient measures were introduced, according to Miroslav Marcinčin of the Slovak Chamber of Tax Advisors (SKDP). Still, there is room for fighting tax evasion.

“Tax rules have become stricter, but also more complicated in the past years,” Marcinčin told The Slovak Spectator. “It is important now that the Financial Administration checks these difficult rules effectively and efficiently. Otherwise there will still be dishonest businesspeople or fraudsters who will have a competitive advantage over fair entrepreneurs.”

The measures that effectively helped fight tax evasion can be divided into two groups: those based on the collection and exchange of information and those aimed at changing the taxation method, according to Marcinčin.

As for the former, this includes the exchange of information on taxpayer income between the tax directories in various countries, either based on the implementation of EU directives, agreements on mutual help in tax affairs or Country by Country Reporting, which means that big multinational companies report to tax directories where and how much of the income they tax, Marcinčin said.

Part of this group is the VAT ledger statement introduced in Slovakia in 2014.