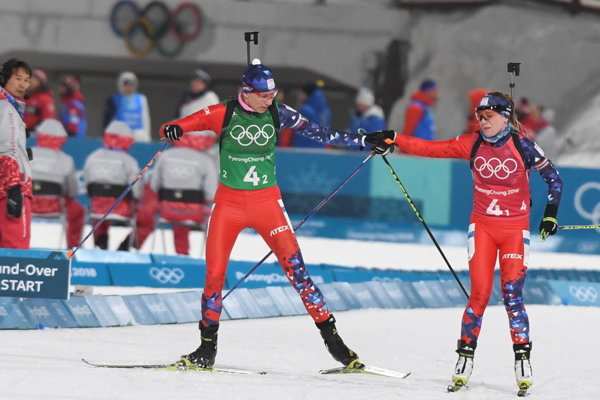 The unsuccessful shooting of Paulína Fialková right at the beginning of the mixed relay race at the Winter Olympics in PyeongChang resulted in the Slovak biathlete Anastasiya Kuzmina, winner of several medals from previous races, being withdrawn from the track prematurely, the Sme daily wrote on February 20.

Slovak biathletes Fialková, Kuzmina, Matej Kazár and Martin Otčenáš did not finish Tuesday’s four-member mixed relay race for 2 x 6 km and 2 x 7.5 km. Men did not even get to start in the race.

Fialková hit only a single shot out of eight, including three reloads, and she had to make four penalty rounds. After the standing shooting, one more was added – and Kuzmina’s part was then the final one for the Slovak team. 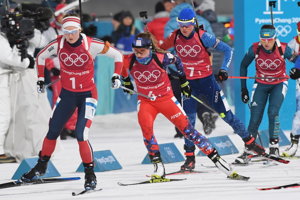 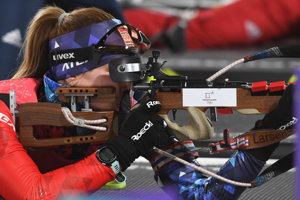 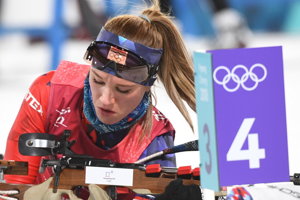 Slovaks were withdrawn from the race after they were outpaced in one entire round, Sme wrote.

“Before this race, we were hoping for a chance,” Kuzmina told the Slovak RTVS broadcaster. “I don’t know what happened – we have to meet the coach. I started at a normal pace, I didn’t know how big our relay’s loss was. But this is no tragedy. This is the Olympics – not life.” 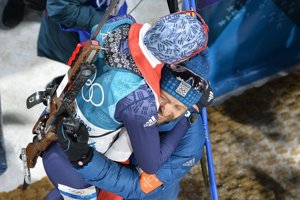 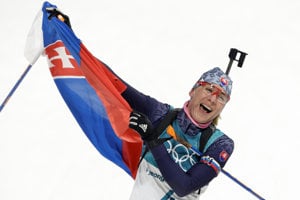 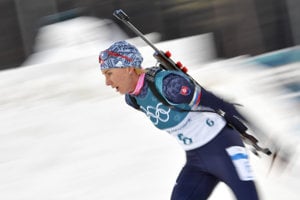 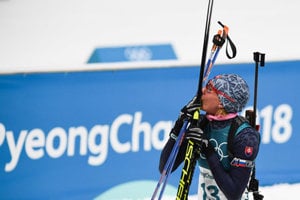