Did Labour Party’s chair have links to Czechoslovak secret agent?

British MPs might ask Ján Sarkocy to provide evidence on his meetings with several Labour politicians. 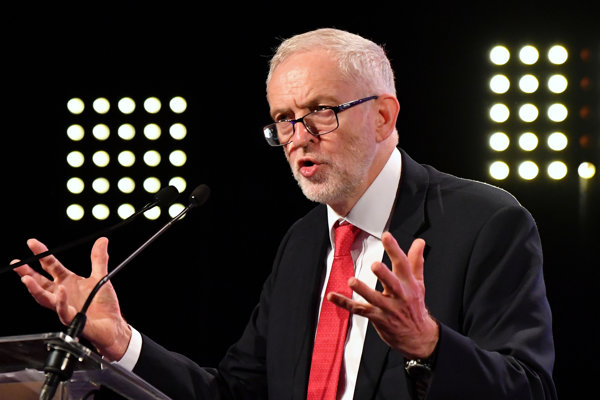 British MPs want to ask former member of the Czechoslovak communist secret police ŠtB, Ján Sarkocy, to provide evidence that he collaborated with the current chair of the Labour Party, Jeremy Corbyn, in the past.

Sarkocy, who is currently living close to Bratislava, has said that Corbyn knowingly cooperated with ŠtB in the 1980s and received money for it. Moreover, the two men allegedly met several times while Sarkocy worked in London, the TASR newswire reported.

However, the archive documents do not prove any wilful cooperation between Corbyn and ŠtB, the Novinky.cz website reported.

Suspicions surrounding Corbyn started in mid-February, after several British tabloids published stories about the collaboration. The Labour Party’s chair rejects any cooperation with ŠtB and says Sarkocy’s claims are fabricated.

Experts claim Corbyn, a critic of capitalism, did not have to know that he was actually meeting a communist agent, while ŠtB could use him as “a useful idiot” to receive information on British intelligence service.

Meanwhile, the Daily Telegraph daily reported on its website that MPs intend to call Sarkocy to give evidence in parliament of his meetings with several Labour politicians, as part of an inquiry into the influence of foreign powers on British democracy.

It is possible they will also invite Corbyn to explain the situation.