Mainly the SNS party junior coalition partner was against the bill decriminalising drugs; the ruling Smer party also had a lukewarm stance. 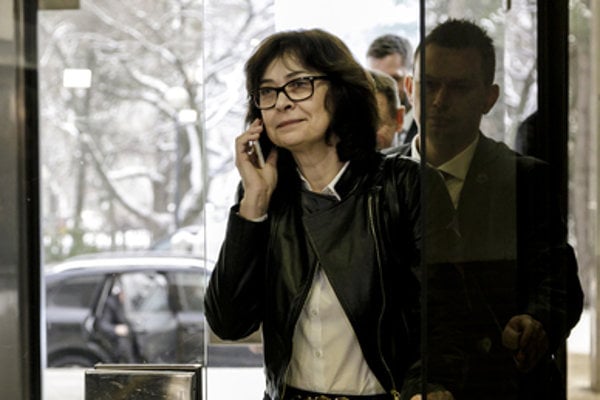 After the coalition partners disagreed with the draft bill partially decriminalising drugs, including hard ones, Justice Minister Lucia Žitňanská (Most-Híd) withdrew it from the agenda on February 21, the TASR newswire wrote.

It was mostly the Slovak National Party (SNS), which refuses to legalise the possession of hard drugs, as well as the bill that if passed would stipulate what small amount of a hard druge can be possessed without criminal prosecution looming.

SNS had objected to the bill earlier, arguing that the legislative proposal on decriminalising narcotics and psychotropic substances in Slovakia should go through a nationwide discussion. 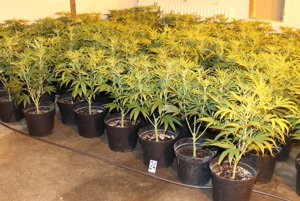 “We think that an emphasis should be placed on prevention and not on drug decriminalisation, which includes heroin and cocaine,” stressed the head of the SNS caucus, Tibor Bernaťák, as quoted by TASR.

The party further pointed out that even though decriminalising drugs in certain cases might bring some savings for the Justice Ministry, since as expected the number of people guilty of drug-related issues will go down, healthcare costs will go up.

“It has passed the standard legislative process, including the preliminary comment phase, the proper inter-ministerial commentary phase, the Government Council on Drug Policy and the Government Legislative Council,” Bubla said, as quoted by TASR. “No comments that would prevent us from coming to an agreement with other ministries have been raised in the process. We’re submitting the proposal without opposition.”

He added that prevention forms an essential part of the proposal.

“In this point we agree with experts who – when drafting the proposal – concurred that if a person is caught with a small amount of drugs, prevention should be given priority over charges,” Bubla said, as quoted by TASR.

What the rejected bill is about

Smer has been rather passive on this issue, while the opposition Freedom and Solidarity (SaS) party says it has always been speaking solely about the decriminalisation of marijuana. But the party is fundamentally against the decriminalisation of hard drugs such as cocaine, heroin and methamphetamine. On the other hand, the opposition welcomes the fact that this “unpopular” issue has been opened for discussion, according to TASR.

The new drug legislation prepared by Žitňanská seeks to decriminalise the possession of a small amount of drugs for personal use. In the new bill, the ministry proposes that possessing a negligible amount of drugs should be recorded only as an offence and punished by a fine if it is the first time. Only when there are repeated violations of the law within 12 months should this be viewed as a crime.

In addition, the aim of the bill is to punish drug dealers more harshly than “recreational drug users” and to provide better help and prevention when it comes to drugs in general. The law strives to set the line between a crime and a misdemeanour, while keeping the possession of any amount of drugs illegal, the minister said. He added that according to statistics, 30 percent of young people have already tried marijuana – which effectively means that every third youth in Slovakia could face criminal prosecution.