After the state railways and Czech RegioJet, a third operator may have trains running on the Prague-Bratislava track. 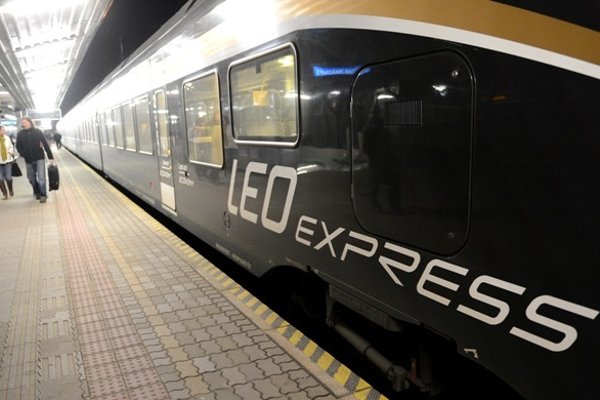 A third operator, the private company Leo Express, could have trains riding between Bratislava and Prague on two routes. One of them would run through Brno and one through Olomouc, the two big Czech cities that also represent railway nodes, the Sme daily wrote on February 20.

Both trains would run three times a day. 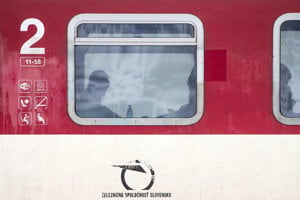 Read also:Trains between Nitra and Prague will be quickerRead more

The new plans should be studied within a wider time span, instead of as an immediate project, the Czech Zdopravy.cz website wrote. It added that this is just the first necessary step to the opening of the new liens being possible at all. The Railway Transport Route Administration, which allocates specific running times for each operator, will have the final say.

Leo Express may strive to become a central European player, Sme suggested, adding that it announced plans in some other countries, to Krakow and Wroclaw in Poland and Berlin, Germany, all from Prague.

“Leo Express could be a competitor for the RegioJet and České Drahy state railway, which currently connect the two capitals, while pushing down prices and increasing the quality of services,” Rastislav Censký of the Institute for Transport and Economy told Sme.

The announcement is not binding, but it is only the first step towards the launch.

The possible launching of Leo Express is planned for December 2018, the Czech webstie Zdopravy.cz reported, as cited by Sme.