How did Communism happen in Czechoslovakia?

For the 40 years, Czechs and Slovaks would celebrate February 25 as Victorious February, even though the enthusiasm of most of those who supported Communists in 1948 would very quickly evaporate. 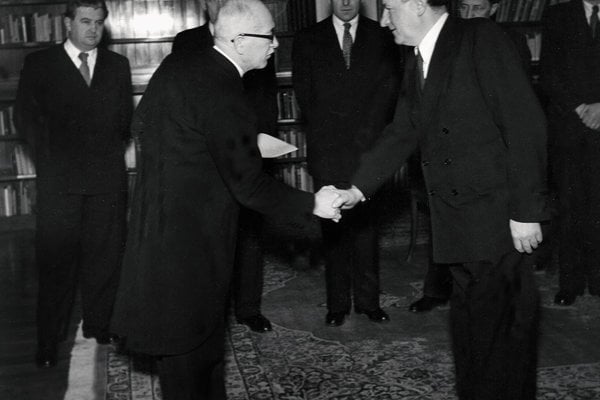 Czechoslovakia entered 1948 as the last remaining country under the Soviet sphere of influence, divided after World War II, where the Communists had not yet achieved supremacy. But that was to change very soon.

In his monumental work Europe: A History, historian Norman Davies lists the February coup in Czechoslovakia as one of the three events that sealed the division of Europe and gave rise to the Iron Curtain, along with the creation of the Communist Information Bureau in October 1947 and the Berlin Blockade of April 1948. 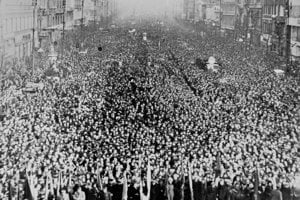 In February 1948, Czechoslovakia was preparing for parliamentary elections and was ruled by a coalition of four parties: the Social Democrats, the People’s Party, the Democratic Party, and the Communists, who started “fearing the rise of the socialist vote that could bring a decline in their own influence”, as Davies noted.

“Their involvement in a genuine democratic system equally meant that they could not gain supremacy by manipulation, as in neighbouring Poland; so they resorted to force,” Davies writes.