The exhibition presenting Bulgarian artists has a clear association with the Bratislava airport: not one, but two destinations in the country are served from there. 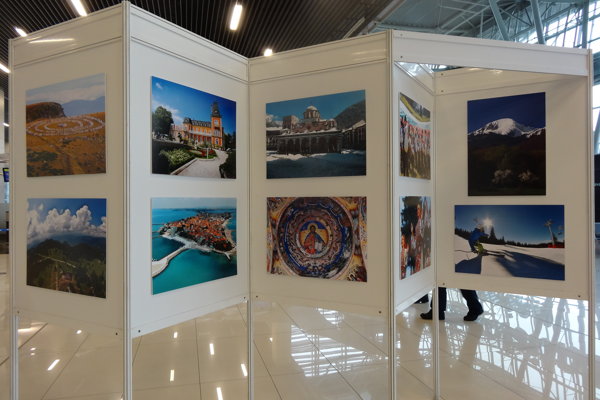 Since February 14, an exhibition introducing Bulgarian photographers and visual artists has been open at the M.R. Štefánik airport in Bratislava. Called Colorful Bulgaria, the exhibition is organised by the Bulgarian Embassy to Slovakia, hailing theformer country’s presidency of the Council of the European Union.

On the ground floor, visitors can mostly see the works of Ladislav Cvetkov, the TASR newswire wrote. Among the approximately 40 photos there are also works of other artists, capturing the typical Bulgarian colours of cities like Sofia, Veliko Tarnovo, Plovdiv and Ruse. The pictures reflect the beauty of the Bulgarian mountains and sea, the country’s folklore traditions, pottery and art, as well as both the modern and historical faces of Bulgaria.

While most of the exposition is in the departure hall, a section of it is in the General Aviation Terminal (so-called VIP terminal) where private clients and state delegations are served. Here, artist Petar Marinov has about 20 paintings, mostly in the oil medium. 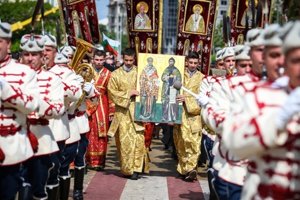 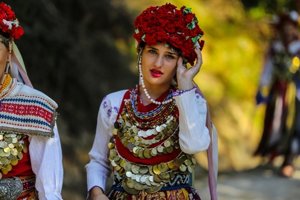 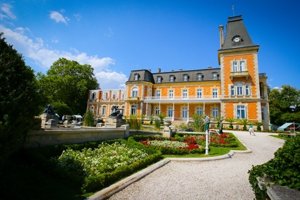 “This exhibition is one of the activities which we dedicate to the Bulgarian presidency of the Council of EU and it gives us the opportunity to introduce Bulgaria not only from the political but also its cultural side, as this is a country with ancient traditions,” Yordanka Chobanova, Bulgarian Ambassador to Slovakia, told TASR at the festive opening.

Bulgaria is one of the most popular holiday destinations among Slovaks – around 75,000 Slovak citizens visit her homeland annually, the ambassador added.

From Bratislava, they can fly with direct connections to their favourite destination, spokesperson of the airport, Veronika Ševčíková, noted, as cited by TASR. Regular flights already bring travellers to the capital, Sofia, and beginning at the end of March a new direct line will fly to the resort of Burgas, she added.

The exhibition at the Bratislava airport, where artworks depicting the ancient Bulgarian sites of Boženci and Etera are also shown, lasts until March 31.