The former head of a non-banking company that deprived thousands of people of their savings was released from prison after serving two thirds of his sentence. 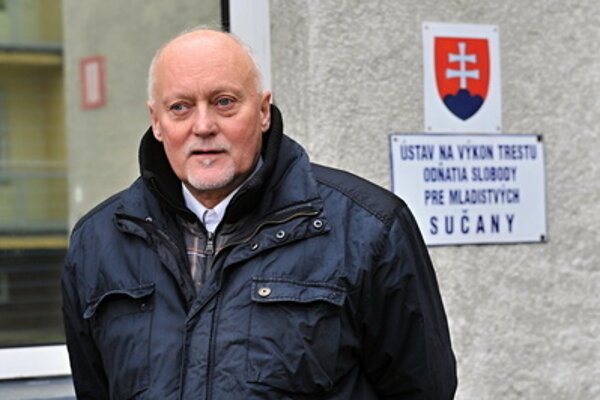 The February 23rd release of František Mojžiš, former head of the Drukos non-banking company, from prison on parole has re-opened the case which was one of the first and biggest in modern Slovakia.

The Martin District Court decided to release Mojžiš from jail where he was serving an 8.5 year sentence for fraud, the TASR newswire wrote. He asked to be released after serving two thirds of his sentence, with the judge giving him a six year probationary period.

“Of course, I’m glad,” Mojžiš said shortly after emerging from the courtroom, as cited by TASR. “I regret everything bad that I’ve done in my life. But I would never say that I regret the actions that got me here in the context that they were necessary. It was never my intention to cause anyone pain.”

Where has the money gone and will it ever re-surface?

When asked whether his former clients will ever see their money back, he replied that he has filed an appeal.

“In essence, nothing is over yet,” the former businessman answered, as quoted by TASR. “It will be challenging, though, as even my health is now worse by six years, and whether or not this will be possible remains to be seen. They say that hope dies last, but it’s slim. Let’s be frank here – those who promised to compensate [the clients] have been against this.”

The former head of Drukos maintains that he never wanted to cheat the victims out of their money.

“And I haven’t cheated them,” Mojžiš insists, as quoted by TASR. “There is evidence for this. My thoughts go out to these people every day.”

Mojžiš claims not to know where the money of his former clients ended up. 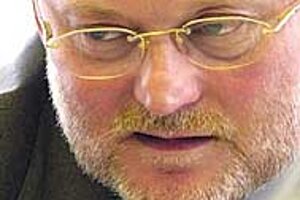 “I’ve asked about this at various courts and demanded further investigations,” he stated, as quoted by TASR. “They’ve been turned down every time.”

Some 25,000 people were conned out of their savings when they fell for Drukos’ promises of enormous returns on their deposits. He adds that he will just live off his pension, amounting to €635 per month, as reported by the Plus Jeden Deň Daily and other Slovak media, .