Slovak Dr. Oetker pizza is now just like the Austrian one

The producer has changed the formula of the Ristorante label following concerns over the dual quality of food products. 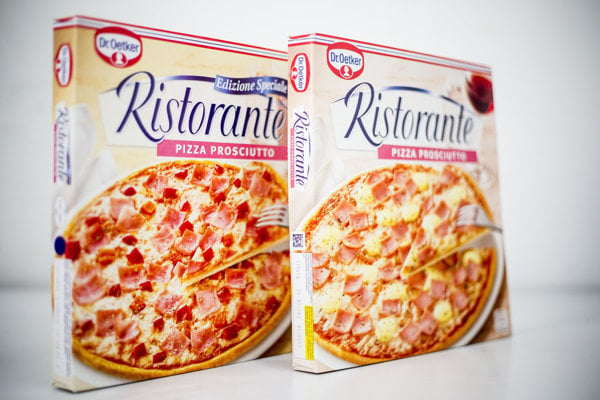 Pizza Ristorante from the Austrian food producer Dr. Oetker will no longer be sold in Slovakia at a different quality than in Austria or Germany. Beginning this year, the producer changed the formula of the Slovak version of its product. Now, it has a different weight, a bigger diameter and it also looks different. As recently as last October, the product included less mozzarella cheese and fewer tomatoes, the Sme daily wrote on February 25.

The consumer will have to pay more for the higher quality, though. In the autumn, the Tesco retail chain offered this pizza online for €2.45. Now, it costs €2.99.

“Based on feedback, we decided to introduce the Dr.Oetker Pizza Ristorante deep-freeze pizza range in the same form as we know it in western Europe,” Zdeněk Kvinta, marketing manager of Dr. Oetker, told Sme.

The higher-quality product was offered to retail chains by the company at the beginning of February and since then, it has also appeared in individual shops. The reactions of consumers have not been assessed yet.

“We will only be able to evaluate how clients react after several months of selling the new product,” Billa spokesperson Kvetoslava Kirchnerová said for Sme. “We will communicate the change in formula to our clients via leaflets, calling it New Formula.”

Another step after the unification of the formula for western and eastern Europe has been the introduction of other pizza labels by Oetker, so far not sold in Slovakia: for example, the chocolate pizza, the Staggioni or the gluten-free pizza Ristorante.

“They have gained huge popularity amongst our clients,” Tesco spokesperson Lucia Polačeková said, as quoted by Sme. 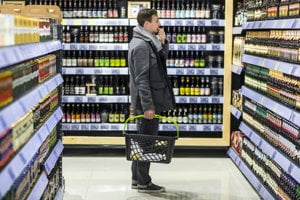 Dr. Oetker is also starting a completely new label of pizza, of the same quality as Ristorante, called pizza Feliciana, CEO of Dr. Oetker for the Czech Republic and Slovakia, Jozef Debrecký, said for the Hospodárske Noviny daily.

The European Commission has exerted pressure on food companies to remove the dual quality of products and some other companies – e.g. Bahlsen bakery, producer of Clever mozzarella, and some others, have already done so.