The murder of a journalist concerns us all

It is an attack on all citizens of this country, because journalists are the eyes, the ears, and the mouth of the public. 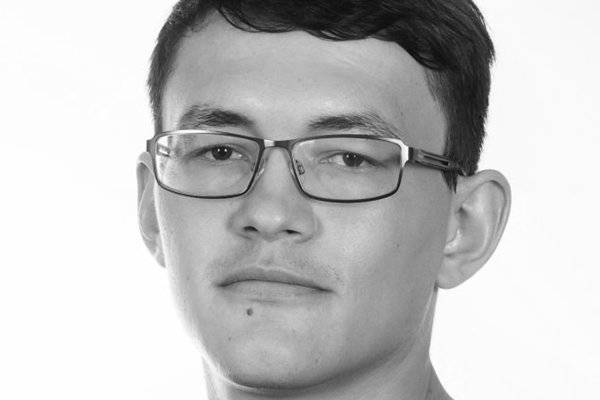 The murder of Ján Kuciak, reporter of the Aktuality.sk news website, goes beyond the borders of the media community, because a country where they murder a journalist, experiences an attack on the freedom of press as such.

This tragedy concerns every journalist, because its aim is to threaten everyone rather than silence just one.

At the same time, the murder of a journalist is an attack on all citizens of this country, because journalists are the eyes, the ears, and the mouth of the public.

Politicians and representatives of this country should clearly condemn this act of cowardly aggression and send out a signal that it is not just a murder, but also an attack that makes our freedom bleed.

We do not want Slovakia to get closer to being one of the countries where murdering journalists is commonplace and eventually swept under the carpet without stating clear support of the community of journalists.