Period furniture with library will return to Hanušovce Museum

The renovated historical building has a special meaning for Slovaks but the new acquisitions could make it attractive for foreigners. 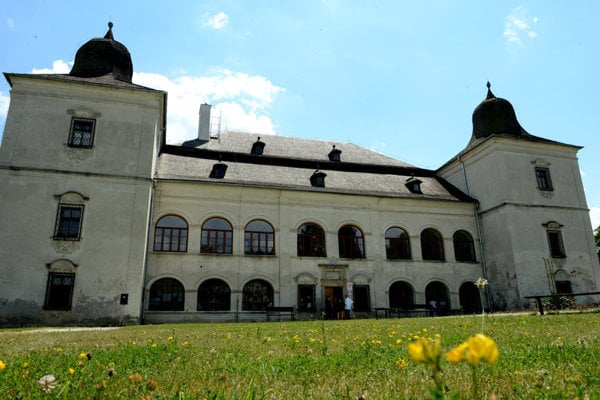 The renaissance mansion in Hanušovce na Topľou, in eastern Slovakia, is being renovated right now, the Korzár Prešov regional newspaper wrote on February 24. The exterior of the former residence of the noble family Dessewffy will be renovated for €350,000, financed from Prešov Region, head of the culture department, Veronika Fitzeková, informed the newspaper.

Work on the façade and replacing or repairing of windows have just begun, she added.

Period furniture to be added

Apart from these works, the museum – a branch of the Prešov-based museum – repaired four rooms, with own financing and subsidy form the Fund for Supprot of Art, in which a new exposition will be placed focusing on rural life of the nobles in the past, Fitzeková added. Already now, the rooms are ready to be filled with historical furniture. Also, a proposal will ask the Prešov Region to give more money for the purchase of period furniture part of which originally belonged to the mansion owners. 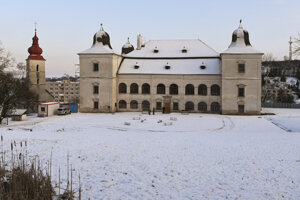 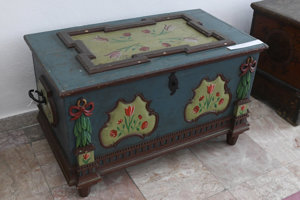 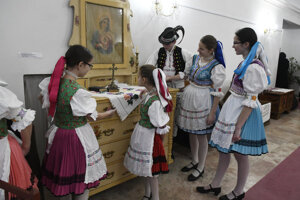 A library containing some books from the local noble family will also be opened here.

“This will be the first castle library in our region,” Fitzeková told Korzár Prešov. “There will also be various clocks and decorative items exhibited. A specialty is the desk on which allegedly Andrej Sládkovič wrote his Marína.”

Sládkovič is famous Slovak writer whose iconic works, Marína and Detvan, are a pillar of the traditional literature.

In the basement of the mansion, an archaeological exposition will be established, within the programme of cross-border cooperation Interreg.

“The summer season in Hanušovce mansion should be completely different,” the head of culture department noted. “Apart from a live archeao-park in the premises and the house of the keeper which will house ethnographic activities and craftsmen, there will be an archaeological exposition in the basement.”

The Hanušovce mansion was one of the residences of the Dessewffy family until 1940. Only sparse period furniture was preserved from the luxuriously furnished salons.

During the World War II, the headquarters of the work camp to build a railway and a viaduct was located here, and for some time, a secondary school was situated here, the regional newspaper wrote.