Four people die due to frost

The current freezing weather has resulted in four casualties so far. The forecasts are even worse: the last night of February should be the coldest of the winter season. 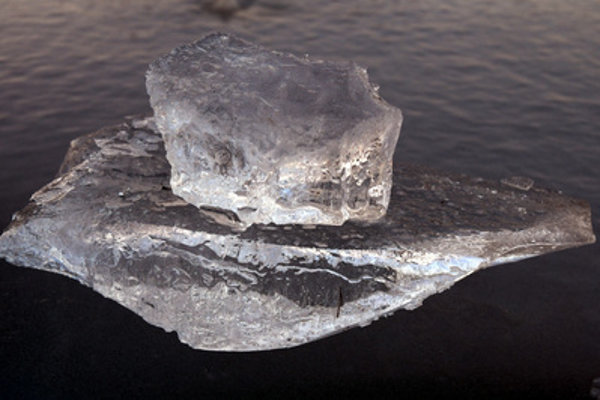 Winter is icy all over Slovakia. (Source: TASR)
Font size:A-|A+

At least four people have died in Slovakia as the result of the frosty weather in recent days, spokesperson of the country’s paramedics operations centre, Alena Krčová, told the TASR newswire.

Paramedics have treated 16 people between the mornings of February 25 and February 27 due to hypothermia. They were not able to save the lives of four people – from Prešov, Trnava, Žilina and Nitra Regions, TASR wrote on February 27.

“A total of 13 patients – 10 men and three women – were admitted to the hospital,” said Krčová, as quoted by TASR.

She added that if people are seriously hypothermic, they should call the emergency line 155 and ask the operator for instructions and/or an ambulance.

A hypothermic person should be placed in a warm room – with normal indoor temperature – and if necessary, given dry clothes to replace wet ones. A lukewarm, not hot, drink with sugar should be offered, Krčová suggested, adding that alcohol should not be given to these people, since it could only worsen their body temperature by expanding the blood vessels.

The homeless are in greatest danger

The Bratislava council has initiated measures to help homeless people: the Mea Culpa reception centre in Hradská Street in Vrakuňa will have day-long operation without any fee. There are also some contact points arranged for them with hot tea on offer, Bratislava spokesperson Zuzana Onufer informed the SITA newswire.

She added that the reception centre has a total of 36 places. The daily/integration Domec centre of the Vagus civic association that works with the homeless will operate in crisis mode, i.e. between 9:00 and 16:00.

The crisis situation with the homeless will last until March 2, with the activities of NGOs focusing on the homeless – Depaul Slovensko, OZ Stopa Slovensko and OZ Vagus stated on their websites. There are at least 2,064 homeless in the capital – 284 are children, the first poll and census of homeless in Bratislava suggests, adding that 64.5 percent of them are men and 29.7 women, SITA reported.

Forecasts are not rosy

According to weather forecasts, the frosty spell in Slovakia should last at least until the weekend, culminating on the night of February 28/March 1, with -28°C expected for some areas in north of central and eastern Slovakia. The Slovak Hydrometeorological Institute (SHMÚ) issued a 2-degree warning for almost all Slovakia for this night, SITA wrote. A first degree warning is issued for the southern parts of central and eastern Slovakia (with -19°C expected) and there are no warnings for southwestern Slovakia.

The freezing weather is expected to last until the end of week. Strong frosts are unusual at this time of year – and also in some regions – and may be dangerous to humans.

Ice floods and brash-ice can be seen in some areas of the country, which could clog the watercourses. For the Prievidza and Martin districts, SHMÚ issued warnings against ice floods, adding that soon these warnings may apply for some more districts.