Last year’s success with nostalgic train rides following the UNESCO heritage sites in eastern Slovakia has made organisers repeat this cycle, while expanding it outside the Košice Region. 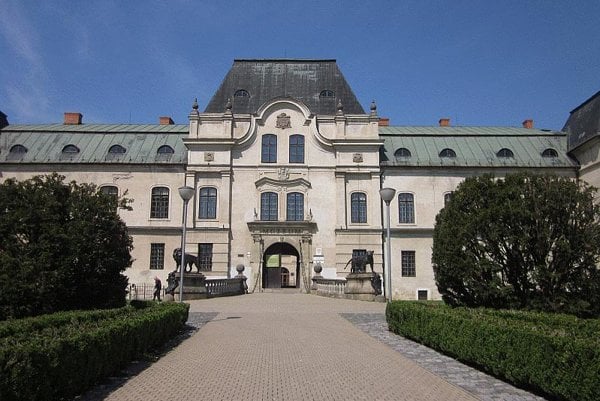 After last year’s success, the “Train Following the UNESCO Sites” tourism product, a series of nostalgic rides with a historical train, is expanding outside the Košice Region, Viktor Wurm of the Košice Región Turizmus told the TASR newswire.

“There were six such rides that always started in Košice and their main destination was one of the UNESCO heritage sites in our region,” Wurm said. “Passengers on these nostalgic trains were always offered, apart from a given monument, the chance to know interesting tourism sites in the vicinity. Offers on additional trips to nearby places were arranged, so that also the surrounding sites could benefit from the prestige of the UNESCO site,” he explained for TASR. 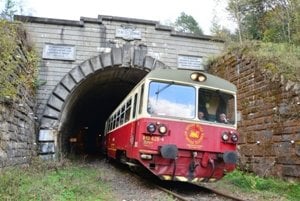 As the rides were full already one week before they took place and so the organisation decided to continue them, while expanding the offer.

“Apart from rides starting in Košice, we will add rides starting outside it: several rides from Humenné, and one even from as far as western Slovakia, Wurm revealed.

The first ride will be on May 1, from Humenné, through Michalovce, Trebišov all the way to Košice, connected to the Košice City Days celebrations.

“Soon afterwards, on May 5, we will set off on a true UNESCO ride, from Košice,” Wurm noted, adding that the theme of this ride will be “Following Master Pavol” i.e. the Gothic art of the Spiš region and the town of Levoča. Then, from May 25-27, a longer trip will take passengers from western Slovakia's Topoľčany, through Gombasek and the Gombasecká Cave, to Košice where they will stay overnight, and continue the next day to the wine-growing Tokaj region where wines will be tasted, visiting the Museum and Cultural Centre of southern Zemplín in Trebišov, as well as some other sites. On the third day they will return by the northern route, via Poprad, to Turčianske Teplice, Wurm summed up.

The next rides, until Septemebr, will lead e.g. to Spiš Castle, Dobšinská Ľadová Jaskyňa Cave, Gemer and Jasov.

More information can be found at unesconadosah.sk and the weareunesco.com/en website.