State postal company growing thanks to parcels from Asia

The Slovak Post may rake in big profits by delivering parcels from China. 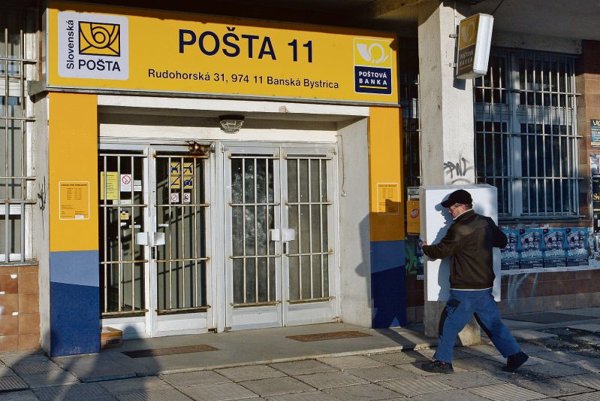 Income from letter shipment continues decreasing while intensified electronisation of the state administration is worsening the state of matters, the Pravda daily wrote on February 27.

“A considerable method of eliminating this negative trend which will continue this year involves increasing revenues through international postal services,” CEO and chairman of the Board of Slovak post, Róbert Gálik, told the daily. “There, we have managed to seize the opportunity and the trend of parcel deliveries from Asia but also other corners of the world where we register a long-term increase in revenues, and the number of letters and parcels delivered,” he added.

In 2017, Slovak Post increased the resources for employee salaries against the original plan by €5.5 million, and total personnel amounted to almost €170 million.

Slovak Post plans to distribute some 3 million shipments in cooperation with Chinese partners this year, which should hike its revenues by €3-4 million.

The postal company signed a memorandum with two Chinese companies, YTO Express Group and Raise International. The plan is to sign the due contracts in the upcoming months.

The project is currently in the pilot period. In the International Exchange Centre in Bratislava, hundreds of shipments were billed out and more shipments are ready to be billed out with a gradual move towards normal operation. Destinations for this phase include the Czech Republic, Hungary, Germany, Poland, and Austria.

Slovenská Pošta also decided to establish a so-called extra-territorial office in the German city of Frankfurt am Main, with the goal of simplifying the processing of shipments for western Europe, Pravda wrote on its website.

Both Chinese companies want to enter the European logistics market through Slovakia.