Experts find a way out by reshaping the education scheme. 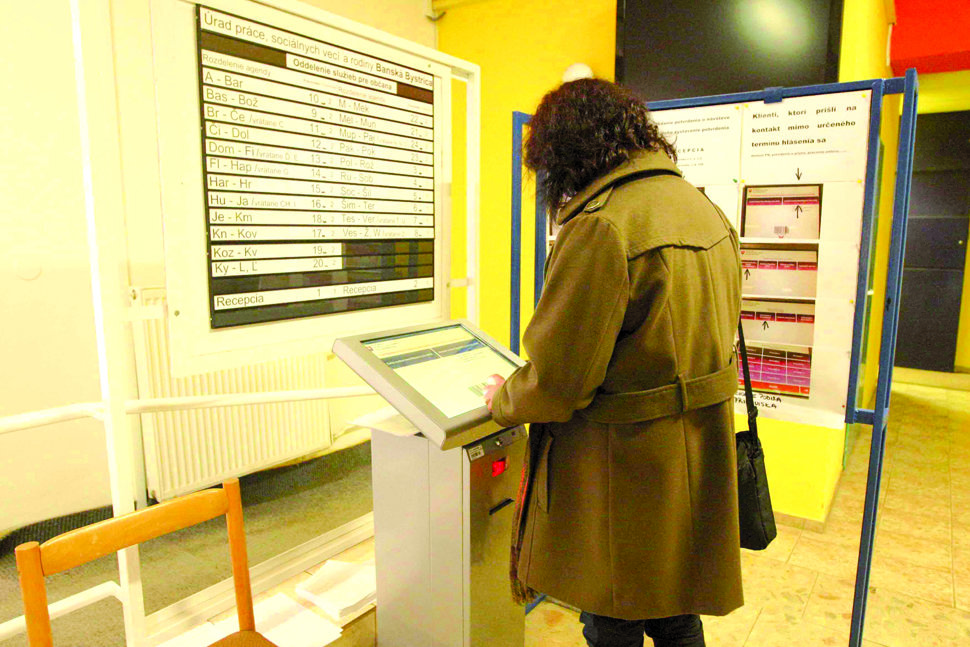 In early 2018 the flow of good news about the arrivals of new foreign investors to Slovakia was interrupted by the South Korean company Samsung announcing the closure of one its two local plants in the Trnava Region, citing the lack of workers and intensifying pressure on raising wages as the reason.

The Samsung news can be read in two ways: Slovakia is no longer a country that offers a cheap labour force and the situation on the Slovak labour market has become really tense, highlighted by a six-day strike at the oldest carmaker in Slovakia, Volkswagen in Bratislava, in 2017. While the first realisation is not a new discovery at all, the lack of qualified labour has become a real challenge for Slovakia’s economy and its further development.

“The situation on the labour market in 2017 noticeably harmed the economy of individual companies and thus Slovakia’s economy as a whole,” Luboš Sirota of the recruitment agency McRoy Group told The Slovak Spectator, adding that many companies reached the limits of their staff capacities in 2017. “We expect that this development will continue in 2018.”

Companies are struggling to hire new workers, either to fill positions vacated by those who have retired or for brand new positions as companies expand. At the same time, there are still about 162,000 people without jobs. The reason for this paradox is what has been called a skills gap resulting from a mismatch between what jobseekers can offer and the specific skills demanded by employers.

Employers eager to fill their vacancies are calling for easier conditions for employing foreigners and an education system reform. They are requesting the curricula at schools and universities is better aligned with the needs of companies as they continue to pin their hopes on the dual education scheme. The latter, re-introduced to generate enough workers for manufacturing plants, has not been fulfilling original plans.

The government has responded with facilitating inward migration rules and a distrainment amnesty that would allow people to walk free of their debt arears towards state institutions. These people are currently discouraged from working at the official labour market since their income would be seized by the bailiff. The government estimates that the amnesty could return 40,000-70,000 debt-laden Slovaks to the labour market.

On the other hand, the government has increased surcharges for work during night, weekends and holidays as well as introducing 13th and 14th salaries, making the situation on the market even more tightened.

The increasing shortfall of the qualified labour force, more vacancies and decreasing unemployment were, similarly to 2016, the main features of the labour market in 2017.

“The shortage of qualified labour, but in some regions also any labour, keeps growing,” Mario Fondati, managing client partner at Amrop Slovakia told The Slovak Spectator. “This increases the demand for more universal workers with personal qualifications and a desire for further education and development. In such cases employers do not hesitate to invest into their re-qualification.”

Also, the higher offer of job positions brings ordinary workers and managers a bigger choice when looking for a new career, Fondati added.

As a consequence workers have become bolder when negotiating their wages.

Last year it was the local arm of the German carmaker Volkswagen that experienced the first severe employee strike for higher wages in Slovakia. It paralysed production in the biggest carmaker in Slovakia for six days. VW employees walked out with an increase in salaries by 14.12 percent in the next two years, a one-off bonus as part of the July payslip, and two extra days off.

The unemployment rate in Slovakia kept decreasing in 2017. In December, the registered unemployment rate, i.e. the rate calculated from the number of the unemployed able to take a job immediately, decreased by 2.82 percentage points to 5.94 percent compared to December 2016, based on data of the Labour, Central Office of Social Affairs and Family (ÚPSVaR).

The labour offices registered 161,915 jobseekers able to take on a job immediately at the end of December. The total number of registered jobseekers represented 195,583. The unemployment rate calculated from this number was 7.18 percent, down 2.98 percentage points from 10.16 percent over the year.

The latest statistical data confirm the mismatch between what jobseekers can offer and what employers require.