It is no news journalists in Central Europe face hostility

The consistency and accumulation of the incidents when politicians verbally attack journalists shows a clear trend in Central Europe, and slowly makes it acceptable to make ever more serious threats, or worse. 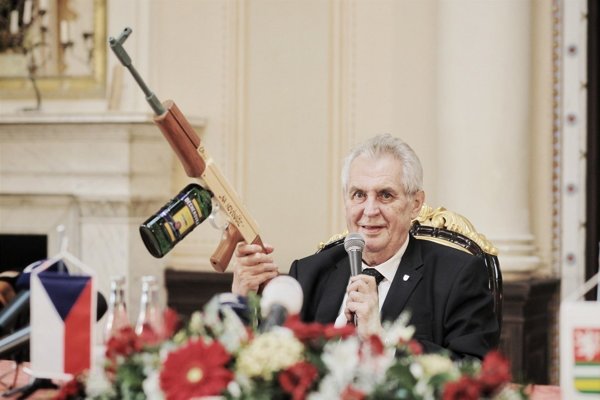 In the wake of the tragic murders of Ján Kuciak and Martina Kušnírová, it is impossible to ignore the increasingly hostile atmosphere for journalists in Central Europe — Slovakia included.

Viktor Orbán’s government regularly targets journalists, by alleging they are colluding with financier George Soros in an attempt to bring him down.

“We must stand our ground against the Soros mafia network and bureaucrats in Brussels, and will have to go to battle against the media they operate in the coming months,” he said in July 2017. A few months later, the pro-government news site 888.hu published a list of international journalists it said were out to damage Hungary’s standing in the world, and accused them of colluding with the financier George Soros. One wonders what a list like that is designed to do?