The castle and its surroundings are getting the Baroque look they had during the rule of Empress Maria Theresa. 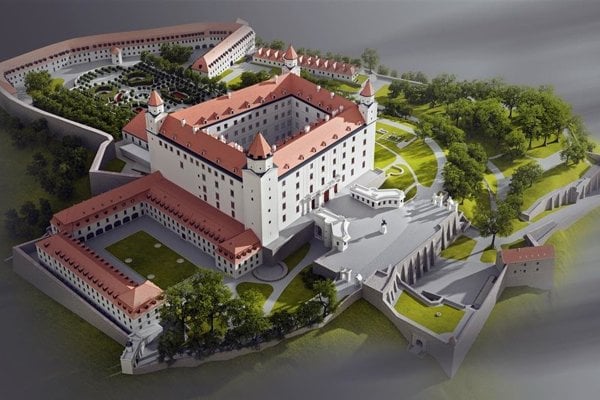 “Afterwards the castle will be an oasis of peace,” said Daniel Guspan, the head of the Slovak Parliament’s Office.

It is the Slovak Parliament, as the owner of this historical monument, which orchestrates the reconstruction. Now it is going to promulgate a public procurement for the third reconstruction phase. It estimates the costs at almost €14 million and they should last two years. It is hoped that reconstruction work may start within six months.

The Slovak Parliament promises a transparent procurement. So far most of the work on the castle has been carried out by the controversial company of Váhostav-SK.

After completion, the buildings will again serve the Slovak Parliament and the public. The premises will be also be better adapted for physically challenged people. 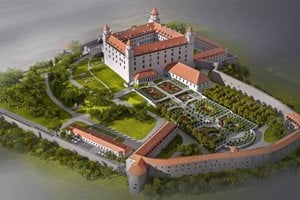 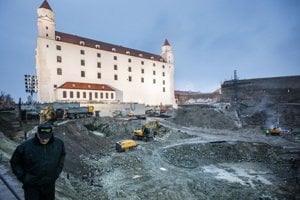 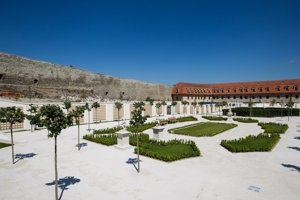 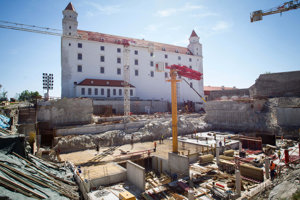 Reconstruction and building works were preceded by archaeological excavations. These resulted in several exceptional findings like golden Celtic coins as well as the remains of Celtic architecture built according to Roman designs.

“This significant finding has exceeded all expectations and fundamentally changed our view, not only of the history of Bratislava and south-western Slovakia, but also of the development of the central European area during the first century BC,” said archaeologist Margaréta Musilová back in February 2015, as cited by the TASR newswire.